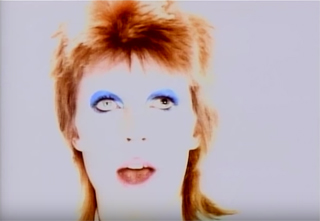 At around 5:30pm this evening Curiosity will either touch down safely on Mars, or make (another) expensive smudge on the surface. Various links below – tune in. Good luck Curiosity…

Stuff reports that “a British commercial for a chocolate bar featuringThe A Team star Mr T has been pulled over concerns it could cause offence to homosexuals”.  Here’s one airing locally that’s likely to cause some controversy too. It’s from a campaign by athletic gear manufacturer Skins called (perhaps tellingly) “Beyond reason”.