I went along to the Auckland Regional List Conference yesterday. I have been to every one since 2002 and I even had the privilege of chairing the 2011 version. This was one of the most stressful yet exhilarating weekends of my life as I oversaw a process that was huge on drama and pathos. It was fascinating watching the deal making and seeing what worked and who succeeded and witnessing the crushing of the political ambitions of quite decent people who unfortunately had no idea what they were letting themselves in for or how the system worked.

The 2014 list conference resulted in rule changes. Personally I could not understand why. Requiring aspiring politicians to front up to a auditorium full of members, do deals, negotiate among the power blocks of the South, the West and the Trade Unions and give a damn fine speech should not be considered too much of a demand. After all we are sending them off to Parliament where the ability to do deals and negotiate among the power blocks is a job requirement. And shrinking violets who are offended at the rough and tumble of grassroots politics should reconsider their career choices.

But these are the rules that we have.

One consequence is that feedback from members will be pretty chaotic. Under the old system and after the deals were done it was perfectly clear who the winners and who the vanquished were. Now there is a pile of random data which I understand will not be made public and which will go to New Zealand Council for their information when they make their decision.

The other strong impression of the day is that Labour has a fine set of candidates standing in seats they will not win but who deserve to be in Parliament.  People like Willow Jean Prime our Northland candidate.  She was the top polling candidate for her ward in the Far North District Council and is serving her second term.  She was reasonably highly placed last time and ranked 34th. Her legal skills and experience will help. 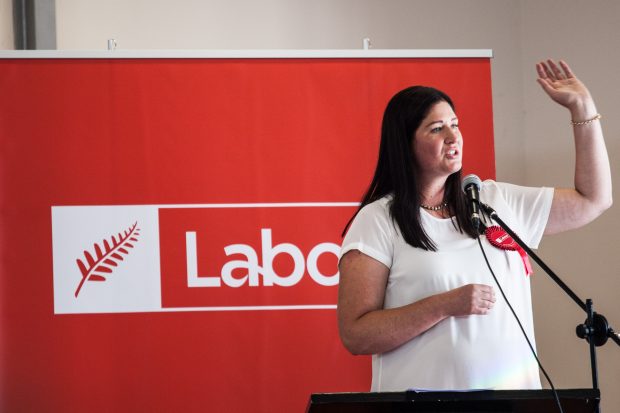 Another outstanding candidate is Lemauga Lydia Sosene. She is the current chair of the Mangere-Otahuhu Local Board and is serving her third term. Pasefika is such an important aspect of Labour’s support that I believe that we need to bolster the number of Pacifeka MPs. Lydia is Samoan and part of Sua William Sio’s Mangere LEC. 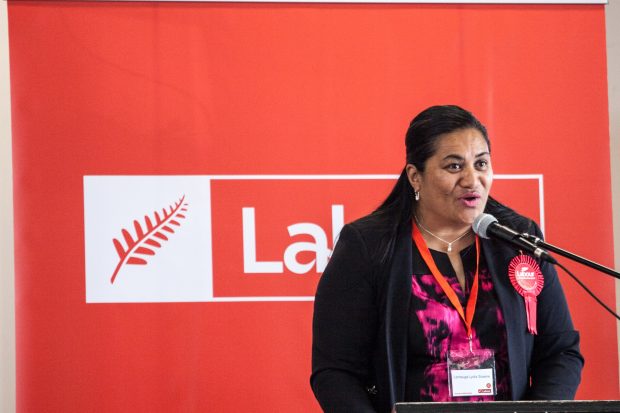 A similar consideration is raised by Tongan Anahila Suisuiki who gave the speech of her life and really impressed me. 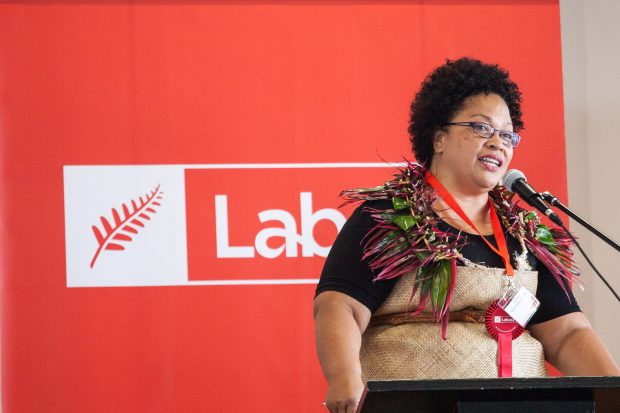 A first time candidate who also impressed was Jin An, a Korean lawyer currently working for MED. She previously was a police prosecutor  and also involved in providing help for domestic violence victims on the North Shore.

And Romy Udanga, the party’s North Shore candidate, was also something of a revelation. He has worked hard to organise the Philippine sector in the party and has very strong organisational skills. His skills as a Journalist would not go amiss. 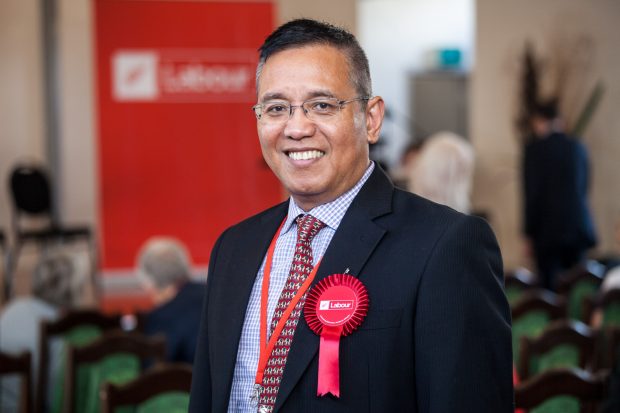 There were others with a compelling narrative, Kurt Taogaga who is Labour’s Helensville candidate, Marja Lubeck, an Etu Union organiser who spoke with real fire, Sunny Kaushal who has performed outstanding work for the party over a long period of time and Jesse Pabla a young Indian standing in the Papakura seat.  Sunny in particular deserves recognition for the tremendous work he has done for the party and also for the fact that he has considerable business experience. 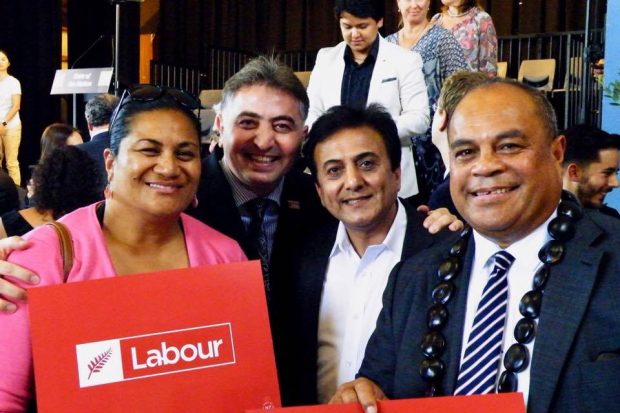 Apart from Willow these candidates have not so far been talked about as being contenders for high list positions.  But they would all fit in well into a future Labour caucus.

If you need any further reason to work to increase Labour’s party vote meeting these candidates provides plenty.