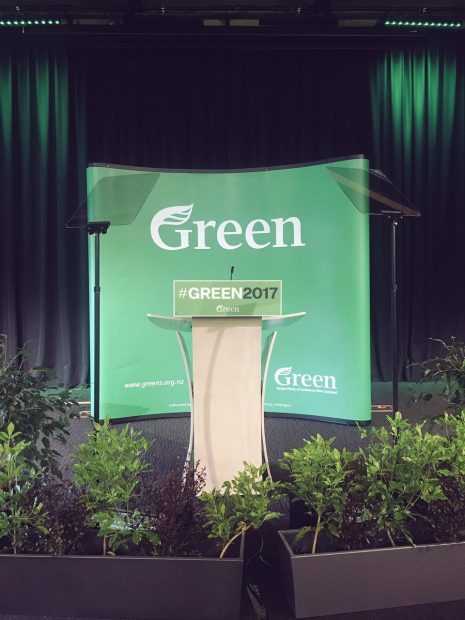 “The Green Party has today released its initial party list for the 2017 election – and it includes a mix of fresh new talent and experienced hands, Co-leader James Shaw said.

The initial list has been put together by delegates and candidates who attended the Party’s February candidates’ conference. Delegates were able to put candidates through their paces and evaluate their performance. The initial list now goes to party members nationwide to vote on. The Green Party uses STV voting.

“The Green Party is entering the 2017 race with our strongest group of candidates ever,” said Mr Shaw.

“Our current MPs, combined with new faces, represent the best of New Zealand. They are dedicated and experienced leaders from diverse backgrounds, and together will help make Aotearoa truly great.

“I am delighted that we have very strong representation from throughout the country, including Auckland. And with two candidates in their twenties in our top 20, we will be a very strong voice for young people.

“We have the most democratic list selection process out of the major parties and are proud of the high level of involvement our members have. In the Green Party it is the members who decide our party list,” said Mr Shaw.

Voting papers will be sent to party members on 20 April, and the final list will be announced at the end of May.