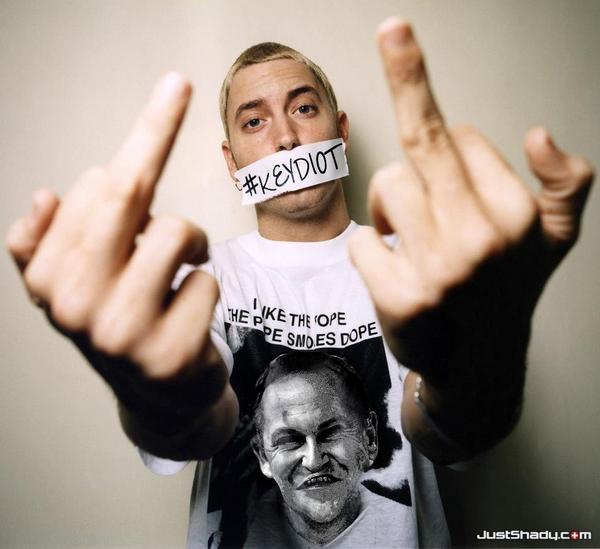 The salient passage of the decision was this passage:

[123] Mr Gough considered that the political use of the licensed work would not warrant an increase in the licence fee. For the reasons we have explained that is not our view. Consequently an upward adjustment would be required to his estimate to reflect the objective concern which a licensor would have about the future licensing implications of use in a divisive context. However it appears to us that the “decent fee” to which Mr Gough referred in re-examination did not reflect any discount for short duration which he recognised in his brief.

[124] Political usage was a factor in Mr Donlevy’s assessment, no doubt influenced by the statement about reluctance in the brief to experts. However it is apparent that he factored in not only objective but also subjective reluctance on the part of the licensor. Furthermore he included in his key factors the point that the advertisement used was a sound-a-like or re-recording that was not produced under the control of the artist. As Mr Donlevy explained recourse to such factors had outweighed the relevance of the smaller New Zealand territory in his assessment.  Reflecting our conclusions on the relevance of those considerations, deductions must be made from his estimate of the fee.

[125] Once appropriate allowance is made for those adjustments to Mr Gough’s and Mr Donlevy’s estimates we consider that the evidence on both sides of the case supports a finding of a reasonable licence fee for the use in the advertisement primarily in the New Zealand territory of NZ $225,000. That assessment also recognises the point made in Copinger that the licence terms must reflect the actual infringement. Hence our conclusion takes account of both the duration of the infringement and the fact that the licensed work was not the music and lyrics of Lose Yourself but part only of the music.

I am sure that a few within National’s ranks, particularly Steven Joyce, breathed a sign of relief.

But I have this nagging feeling that there are still issues that National will need to address that will involve not only the signing of a big albeit reduced cheque.

This is because National’s return for the 2014 election may no longer be accurate.  And it may have blown its spending cap.

Following is an entry from its 2014 electoral return.

Stan 3 Limited was the first third party in the original case and I presume this is what they paid for the eminemesque track that they thought was pretty legal.

The Court of Appeal decision means that National effectively has to pay $225,000 for music for campaign purposes.  I presume they will seek and are entitled to a discount from Stan 3 Limited for selling them a dodgy music track.

So why is this significant?

Which is above the cap.

Looks like National may have a few problems to sort out.  The first one being does it file an amended return.  And how Eminem gets paid so late and how it happens without someone committing a corrupt practice.

I might be wrong.  But I suspect someone in National’s ranks may want to lose themselves.

27 comments on “The Eminem decision and National’s electoral return ”