The return of Banks? 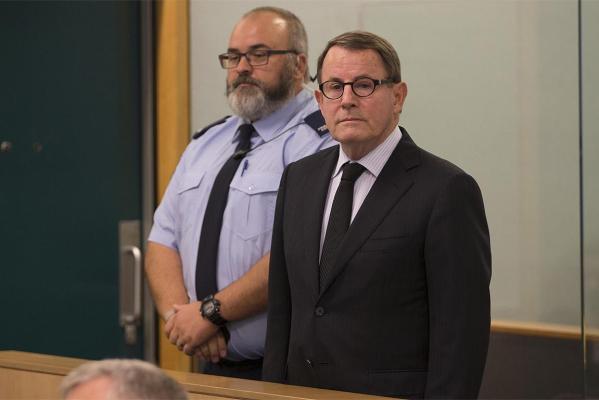 John Banks may be on the comeback trail.  Or at least the folk at Topham and Guerin and Crosby and Textor may be investigating the possibility of a campaign.

From Bevan Hurley at Stuff:

John Banks has hired a team of heavyweight political strategists as he weighs up a shot at the Auckland mayoralty.

The former minister has been holding secret focus group sessions to determine whether he has a shot at beating Phil Goff in Auckland’s Supercity elections.

According to one political expert, he will need to convince voters he’s a Renaissance man rather than yesterday’s man.

Banks has been working as a business consultant since bowing out of politics in 2014. But he said he had been shoulder-tapped by figures on the centre-Right of Auckland politics and constituents who were concerned about the future of New Zealand’s biggest city, and the leadership of Phil Goff.

“We’ve had a mayor who’s been in hibernation rather than collaboration with the very people who trusted him with their vote. The mayor has had a go, now it’s time to go.

Among Banks’ team of advisors is Topham Guerin, the Kiwi digital communications specialists that helped propel Australian Prime Minister Scott Morrison to an unexpected victory in the general election this year.

And Andrew Laidlaw, a former staffer for global political strategists Crosby Textor, has been leading research about the viability of a Banks candidacy and the state of the Auckland mayoralty race in general.

It seems awfully late to be raising the possibility of a campaign with nominations opening in a week’s time.

And I disagree with the analysis, Banks running would only split the Tamihere vote and inevitably hand the mayoralty to Goff.

But it must not be fun being in the Auckland National Party right now.  Leaving these sorts of decisions to the last minute suggests an extreme amount of panic.