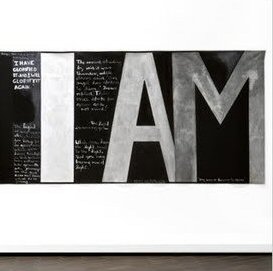 So after all that hoo-ha I did have to think for a while what it means to look and sound like a New Zealander. My personal opinion is that for a lot of us there isn’t a particular look, but there probably is a sound.

I think that like the French, we tend to regard people as really kiwi by their accent, or their familiarity with kaiwai idioms and colloquialisms (because I’ve known many fiercely proud kiwis with so-called ‘foreign’ accents who’ve made New Zealand their home for decades but kept their country of origin accents).

Having said that, I’ve also known people who have none of those characteristics but are still so proud to call themselves kiwis that I figure that’s good enough for me too. So I guess it’s not that clear, although I am fairly clear that physiognomy and surnames aren’t very reliable predictors.

But that’s just me. Any thoughts?