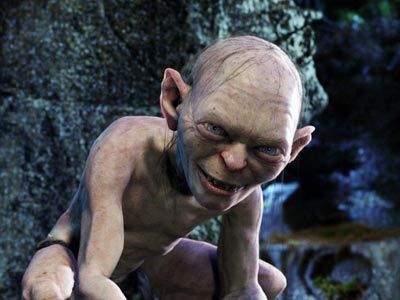 This Government’s priorities are clear.  It sells our assets, strip mines the country’s primary social housing provider, and preaches austerity yet at the same time it blows our money on sheep farms in the Saudi desert and all sorts of corporate welfare.

One of the worst examples has received some attention recently.  Warner Bros, one of the wealthier corporates on the planet has been the recipient of significant taxpayers money over the past few years.

New Zealand taxpayers stumped up a total of $191 million, via tax rebates, for the making of Peter Jackson’s Hobbit Trilogy.

The latest statements for Warner Bros Entertainment’s New Zealand subsidiary, 3 Foot 7, show the firm received a large budget screen production grant of $38.3 million in the 12 months to March 31 this year.

Across the five years, production costs amounted to around $1.1 billion, meaning the Warner Bros unit has claimed about 17 per cent of total costs under the grant.

The first two movies generated box office takings of about US$1.92 billion, according to IMDb website, and the third installment in the trilogy, ‘The Hobbit: The Battle of Five Armies’, was released in December.

The grants are one sixth of the total production costs.

You have to question the justification for the grants.  The Hobbit films have been very profitable.   The three-film trilogy cost around US $765m to produce and in February this year were estimated to have made US $2.916b worldwide.  Paying money to US corporates so they can make even greater profits seems to be a bizarre waste of money.

Would the Hobbit films not have been made here if the grants had not been paid?  If we are truly developing a world beating high tech industry and utilising our natural beauty then grants should not be necessary.  The current practice where governments throughout the world bestow benefits on corporates engaged in economic activity that is already profitable needs to be reconsidered.

New Zealand has already been taken in by Warner Bros.  Offering corporate welfare for already profitable economic activity is a poor use of our money.