What I would like from the Labour Party Conference 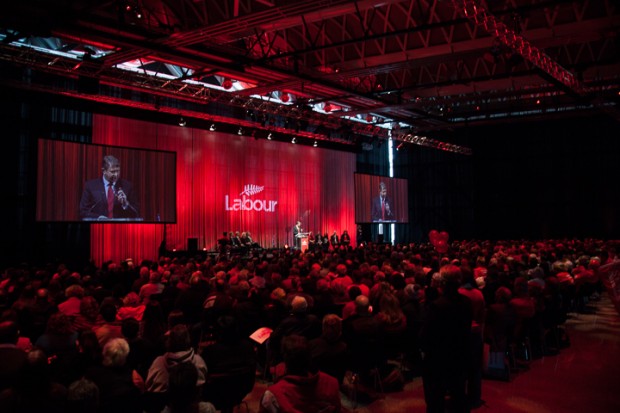 Regrettably I won’t be there, so the first thing I’d want is to hear that it was a party. A century is a good stretch for any movement. Its’ history is astonishing and its achievements in government both people-building and nation-building.

You can buy the book. I’m not going to defend its entire history – I’m Catholic after all. But I hope there was space given to hear stories of the struggle to get there, from oldies who committed their lives to the cause. Karaoke’d to “Regrets, I’ve had a few …But I did it Myyyyyyy Wayyyyyyy”.  So I hope they celebrated hard.

I’m not going to bore you with some Unicorn-Shits-Rainbows policy list. But don’t let me stop you.

I want to hear that people under 30 were keen to represent; to stand in front of crowds and state why we should vote for them and support them as Labour. Standing for politics just looks bonkers to most humans. It takes guts, and we need the renewal.

It would be great to hear of speeches that are funny, sharp, and memorable. A few lines that resonated around the discourse for more than a moment. A personal plea to include the Austin Powers’ video clip for ‘One Hundred Billion Dollars!’ to underline the incoherence of Key’s proposal last weekend.

I’d like to hear that it was both unified, and rambunctious. Because it’s New Zealand on show, Labour is an amalgam of centrist, activist, ethnic, Maori, feminist, business, and elsewhere. It would be great to hear that ours is a working engine of democracy. Ideas are contested because that is the life of politics. So it can stand in contrast to National’s sterile, mechanized piece of fluff.

I’d like to see the Green party represented. New Zealand still needs to get used to this relationship, as does Labour more fully.

I’d like to see Andrew Little repeat the promise to build thousands upon thousands of homes. And double down on it. With a slow news week, housing remains the one political story that continues to resonate, all the way from the bottom of our society to the top.

Most of all, I want to hear that they had fun, came away proud and inspired, respectful of their hard-earned century, challenged, and ready to govern in partnership for a very different direction for my country.