Why we save rivers

The Minister for the Environment, David Parker, announced yesterday that an application from Westpower to divert the Waitaha River for hydo-electric power generation had been declined. Forest and Bird were delighted with the decision.

It’s a very good decision for a number of reasons.

One is that the conservation estate should be off limits for development unless there are compelling conservation reasons. We’re still struggling to maintain and restore native ecosystems and species, and every new road brings in more problems.

There are cultural and spiritual values here too. We should keep some places in nature for their own sake, not our uses. The shift in mindset from nature being a resource, to nature having rights is challenging for many New Zealanders, but it’s the one that will avert climate catastrophe.

Mainstream responses to climate change are now pushing us hard towards green tech BAU, but this is still an extractive, exploitation-based paradigm, a lesser evil that makes us feel better and enables us to ignore the deeper changes needed. It’s useful as a transition but it’s not sustainable in the sense of the primary criteria being that the system regenerates itself.

Nature can absorb a certain degree of non-regenerative components in a system, but these shouldn’t be the base of the system nor excessive in use. If the Waitaha were dammed and the West Coast economy grown, which is the next river that would be damned to continue that growth?

This is the essential problem with exponential growth that New Zealand, and the whole world, is grappling with as we hit the limits of nature. We still tend to see the environment as lots of unused or under-utilised resources, and this view leads to extractive, depleting approaches.

When looking at how to meet human needs, instead of ‘how much can we get away with taking?’ we can start with ‘how do the natural systems of this place already work?’ (nature is resilient and regenerative by default). We can then ask ‘how can we fit into those systems so they continue to regenerate?’

Chopping a river in half, and reducing its flow by up to 85%, is a big fail in those terms. It stems from the world view that leads inevitably to mass extinctions and runaway climate change, because ignoring the limits of nature produces bad design. 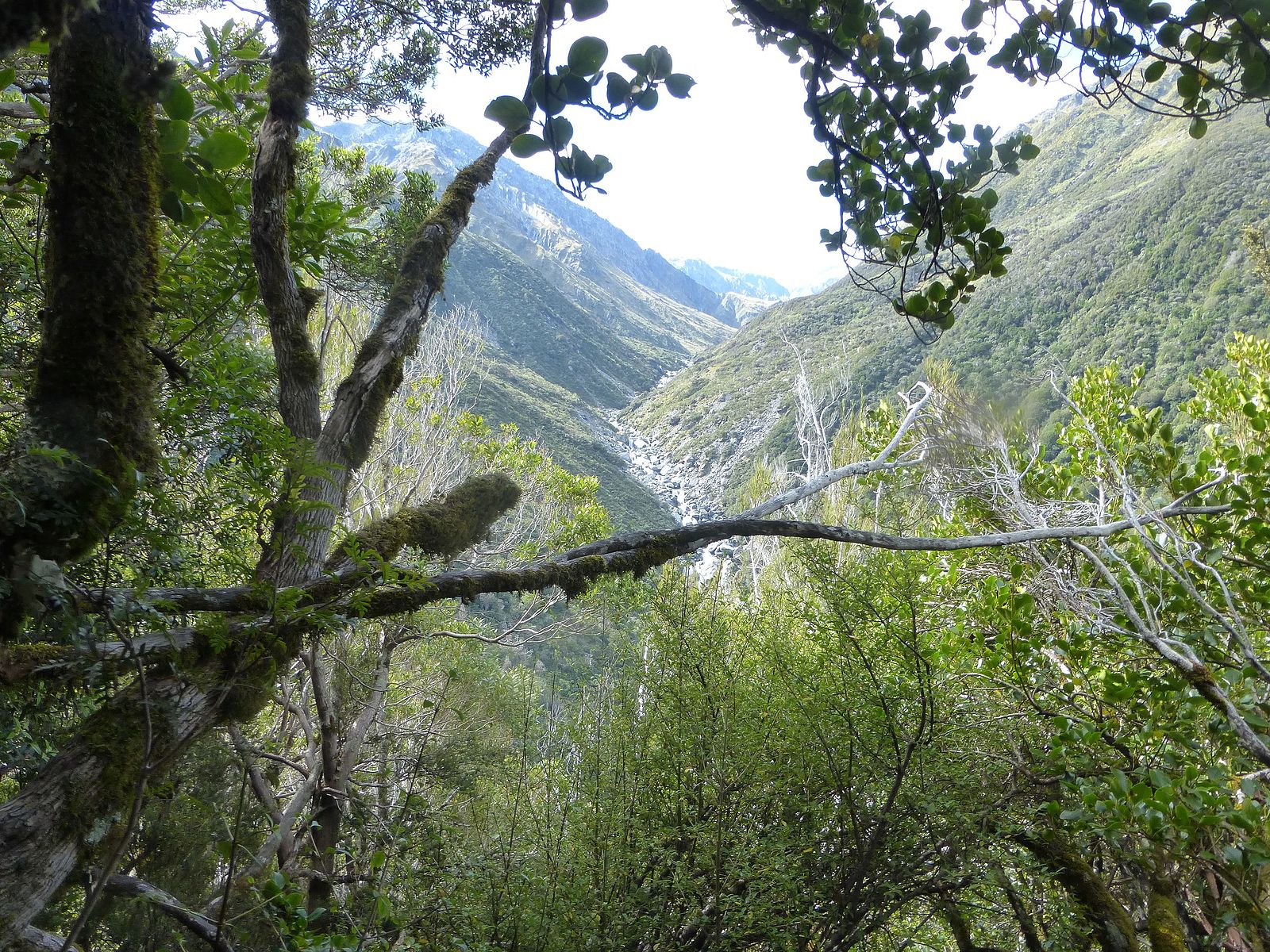 Ad pointed out the economic implications for the West Coast communities: that Westpower are big employers, that Coasters need better paid jobs than tourism is offering, that monolithic power generating companies are sucking the lifeblood from us. We’ve been hearing these arguments from the traditional left for a long time, and this is the new greenwashed version of jobs before environment. There is no good reason that we can’t meet human needs and protect nature.

Coasters being paid low wages is a social justice issue and exploiting nature won’t solve that, it just keeps a game of musical chairs going. Wasn’t tourism supposed to solve this problem? Never mind that moving to near zero carbon is going to require massive change to that industry, a conversation we’ve barely begun. Time we started creating sustainable economies and the beauty here is that if we start with a conservation and regenerative ethic, then the jobs created will be more resilient and less impactful. Inherent in that is a fair wage because social and environmental justice go hand in hand.

Monolithic power companies come from neoliberal, money-grabbing, trickle-down theories. As others have pointed out, there is plenty of scope for wind power on the Coast. Best case scenario is to create generation systems that are quake and climate resilient and that feed into the local economy.

While I think there is probably potential for small scale, local hydro generation in specific places in NZ, I think we are past being able to enslave rivers simply in the pursuit of more growth. The problem is the growth itself coupled with the idea that somehow life will end if humans don’t keep expanding, when the truth is exactly the opposite.

Postscript: Speaking of conservation, now that we have a somewhat less neoliberal government perhaps we can take a long hard look at the Department of Conservation and why it is aligned with and actively supports development within the conservation estate.

In return for the concession, Westpower would have paid DoC a market fee set at 6 per cent of gross revenue annually. 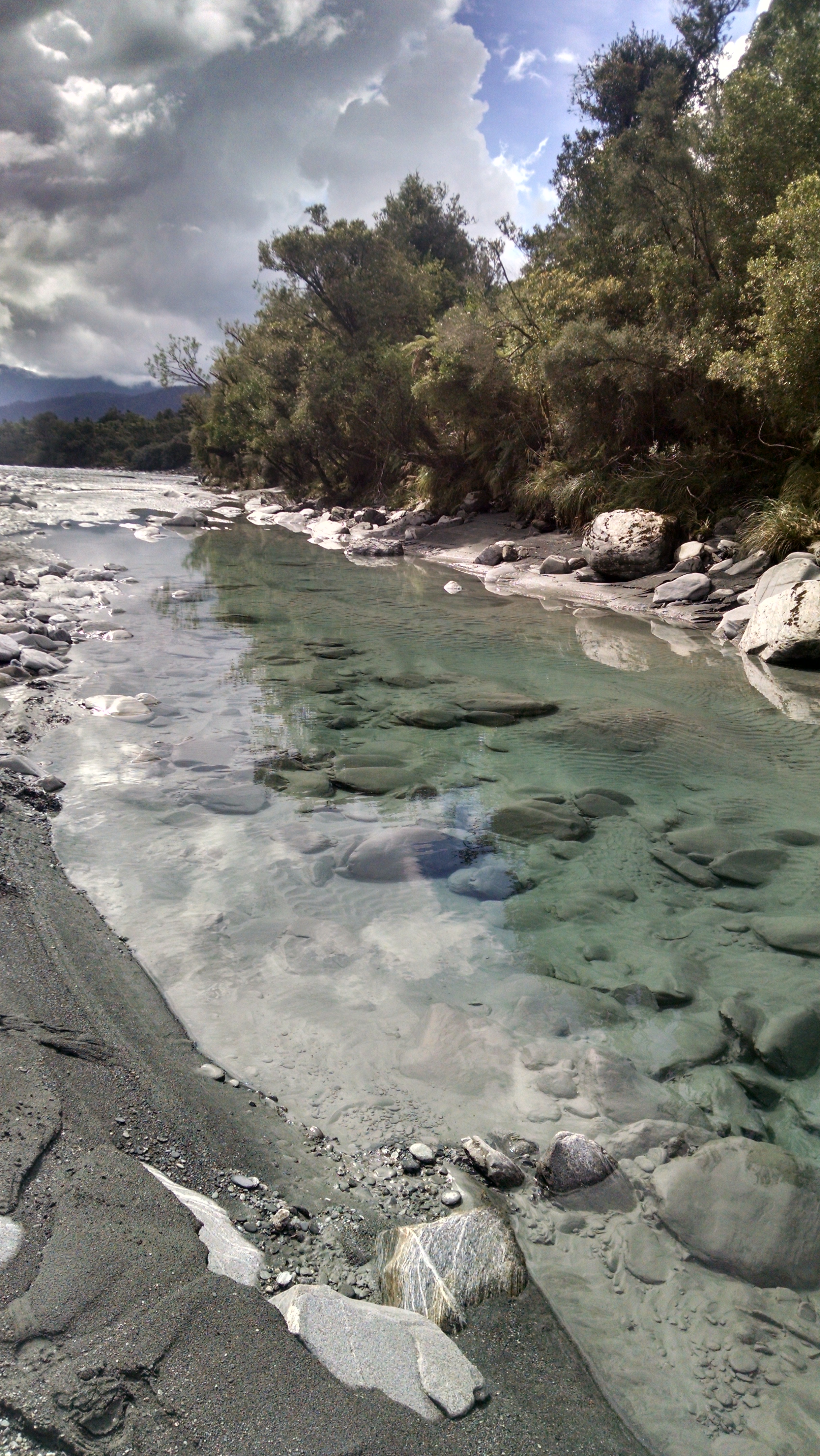