Some commentators have excitedly repeated the Nats’ line that, after the October 1 tax swindle, people earning over $50,000 will be paying a lower % of their tax in income tax than counterparts in Australia.

That forgets that in Australia GST is only 10% and doesn’t apply to most food. But, more importantly, why are we celebrating that most Kiwis pay higher taxes than in Australia and the well-off, especially the very rich, pay less?

What are our values? Why is the priority to have lower taxes for the well-off? Why not give working New Zealanders the break or the public services they want and need? Why is the Right’s answer that anyone who isn’t on a high income doesn’t work hard and is undeserving?

In reality, more Kiwis on low and middle incomes do long hours than high income workers. Check out the Department of Labour’s study Working Long Hours. 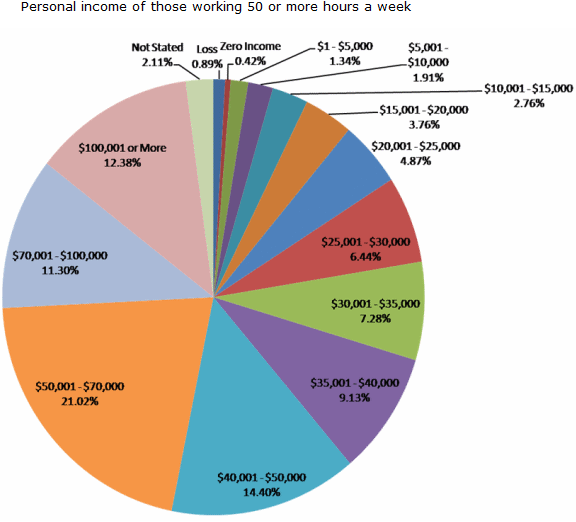 The Right claims that people who aren’t on high incomes are just lazy and need to work harder, and, so, are undeserving of a fair deal. It’s insulting, it’s false, it’s just another excuse for maintaining the wealthy’s privileged position.