Can you save the rabbit? 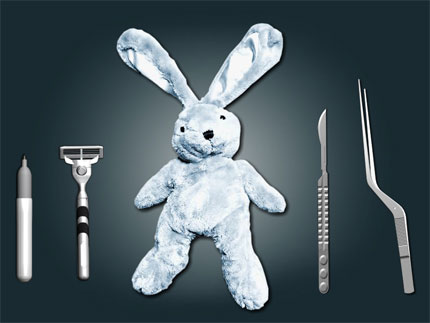