Extraordinary day at the DNC

Quite a day for the Democrats and their convention in Philadelphia.

Hillary Clinton made history, being confirmed as the first woman candidate (from a major party) for president – congratulations to her.

Unfortunately for Clinton, however, too many chickens are coming home to roost. Sanders supporters, despite Bernie himself committing support to Clinton, staged a walk-out in protest over the tactics revealed in the DNC email dump and aspects of the convention process. Up to 1000 delegates left the convention, and took part in various protests – see the very active Twitter hashtag #DNCWalkOut – (which for some reason never made the “trending” list).

Protestors recently converged in FDR park and were given a rousing impromptu address by Green presidential candidate Jill Stein. She will be the main beneficiary of this chaos – along with Trump of course.

Still marching with the people after the #DNCWalkout. Chants of #JillNotHill echo through the streets. #DemExit pic.twitter.com/Zjq7AdTBzN 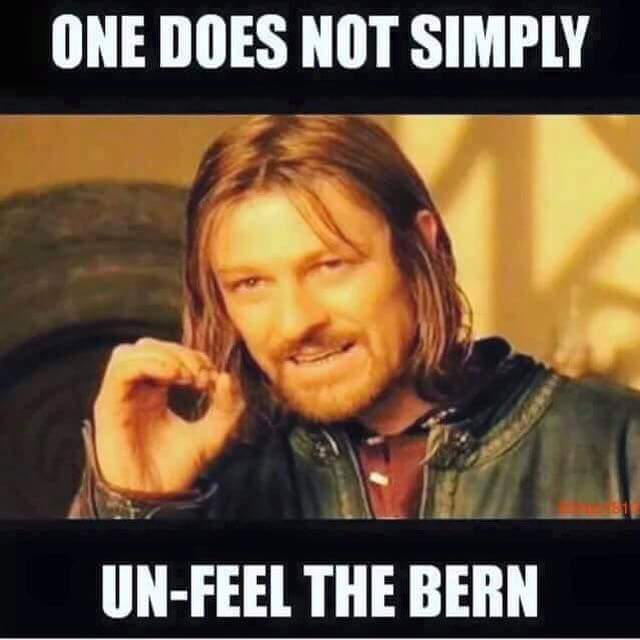 69 comments on “Extraordinary day at the DNC ”