As previously stated I think the whole flag process its a waste of money and a distraction from the real issues. But given that it went ahead, it should have been run fairly and inclusively. Any new flag needs to have broad support – be a unifying symbol. Instead we have a process that seems predetermined to deliver Key’s pet flag and a very divisive process.

This is typical of Key’s leadership style. If he can get 50.1% and his own way that is good enough. He is about his own agenda, not unifying the country. Time after time he attacks Labour, the Greens, the political left, as if we were not part of the country that he rules. It’s divisive and its damaging.

And so Key has missed an opportunity. The Red Peak flag was the only sign of enthusiasm and engagement that the flag process has ever generated. The Stuff poll puts Red Peak at 60% support, with the closest “shortlist” flag on 8% (and no change on 17%). In a RadioLive poll 86% want Red Peak added to the shortlist.
35,000 people have signed the change.org petition for Red Peak. Over $20,000 has been raised on Pledge Me.

Despite the vitriolic rantings of some Nats, Red Peak is not a leftie plot. It’s supporters include David Seymour, Mike Hosking and Gareth Morgan. Nor is it a “Twitter thing”, there is plenty of support in the community, as per the above links.

Anyway – Key wants his silver fern, so he is ruling out including Red Peak in the first referendum, despite the fact that it is procedurally easy to include it. He could have gone for the inclusive option, as usual his own way is more important. And the ridiculous thing is that it means that we the people will almost certainly vote for No Change in the second referendum. Ruling out Red Peak pisses off the only people who actually care about changing the flag. On the conservative side the RSA will be campaigning strongly for No Change. Faced with four crap flag choices we’ll probably vote for no change and the whole stupid $26m process will have been a complete waste of time and money. Ludicrous.

I’ve been enjoying some of the Kiwiana takes on Red Peak: 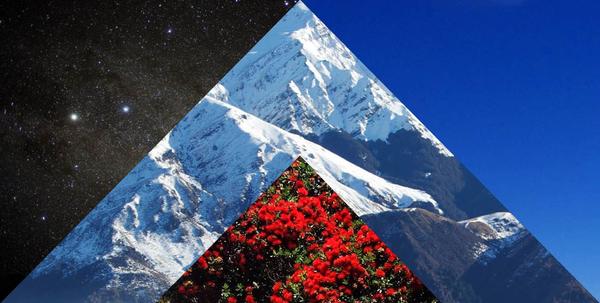 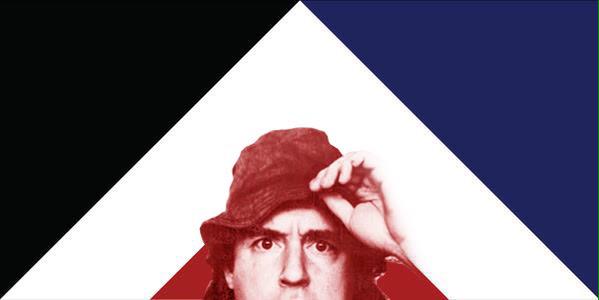