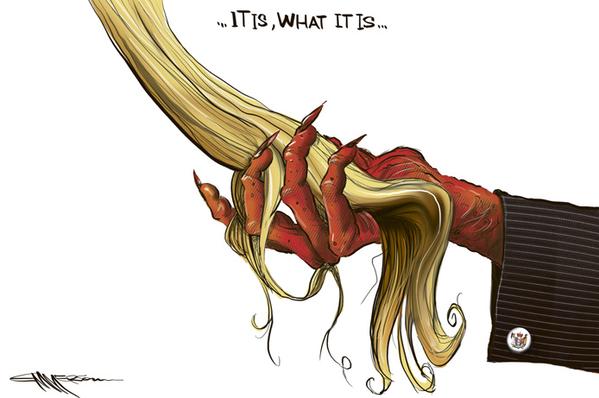 Congratulations to blogger No Right Turn for the complaint and to the new Ombudsman Judge Peter Boshier for deciding that the text from Rachel Glucina to John Key concerning Amanda Bailey, victim of Key’s ponytail pulling, should be revealed.

It is brief but sums up all that is wrong with New Zealand’s media.  It said:

It was always strange that Key should assert some sort of privilege for this communication. The text shows clearly which side Glucina was on and how she saw statements by the victim as being part of a political attack yet her communication with the Prime Minister as being something completely normal.

The text also makes interesting reading when the content of the press council decision against Glucina is considered.  It was bad enough for Glucina to communicate the contents of the discussion to Amanda Bailey’s employers.  But to make this comment to the person who Bailey had complained about shows a troubling lack of understanding of the morality of the situation.

It is very clear which side Rachel Glucina was on.  And it was not Amanda Bailey’s.