The final list was voted on by Green Party members, after a draft list was created by candidates and party delegates in April.

“I am confident this exceptional group of people will take us to our best ever election result and into government in September,” said Green Party Co-leader James Shaw.

“We will be continuing our work on the big issues New Zealanders care deeply about – our people, our environment and our planet – and we will take that work into government.

“This list reflects the progress the Green Party has made in the 27 years since our inception. We are bigger, bolder and more diverse than we’ve ever been. We have supporters in every neighbourhood, town and city in Aotearoa New Zealand, and a candidate in most areas.

“I am thrilled that there will be highly skilled Green Party representatives in the next government and Parliament, who are experts in their given fields.

“Our returning MPs are joined in the top 20 candidates by new Māori and Pasifika candidates, a human rights lawyer and refugee, indigenous rights activists, climate change campaigners, business people, a farmer, a former diplomat, and a TV presenter.

“The Green team will go into this critically important election united and determined.

“We will be a force to be reckoned with this election and in the next Parliament,” said Mr Shaw.

Bios of current MPs and all new list candidates. 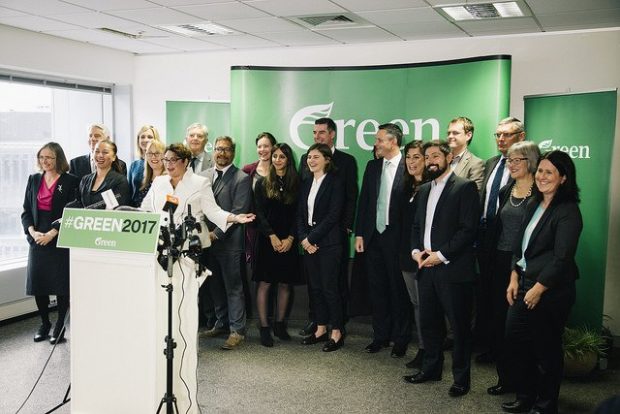