I know we’re meant to make do with what we have. Sometimes wonder what we would have if a couple more MPs had thought beyond themselves, given the party membership the choice. 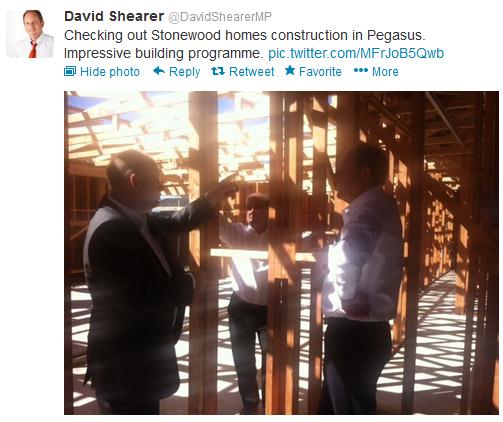 Here’s two guys. One talking Labour values, recognising injustice arises from an unjust system. The other looking at a half mil house while touting affordable housing.

Funny thing is the old guard and the careerists would be much more likely to be ministers in two years if they hadn’t been blindly ABC.