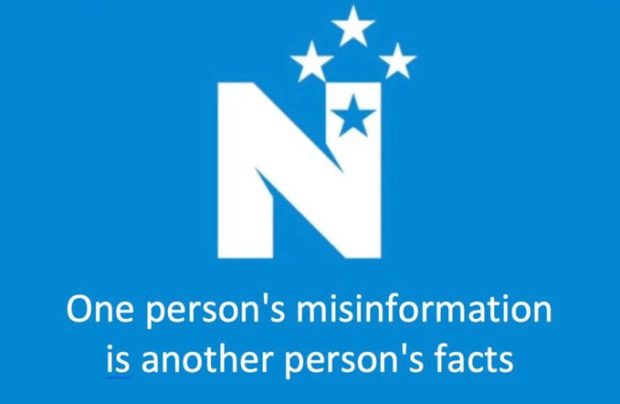 It is a shame we do not have a three strikes regime when it comes to misleading political advertising.  Because National recently had two different advertisements ruled misleading by the Advertising Standards Authority.

A National Party ad arguing Government policies will make cars up to $6000 more expensive has been ruled misleading by the advertising watchdog.

A second ad comparing the Provincial Growth Fund and Pharmac was also ruled against, although a minority of the panel sided with National.

The Advertising Standards Authority (ASA) found against a Facebook advertisement promoted by the party attacking the Government’s proposed ‘feebate policy’ and the accompanying fuel efficiency standard. The ASA said it was “likely to mislead consumers”.

The ASA, which has no statutory power over National, asked that the ad be removed from the web.

The ad claimed that because the clean car standard could result in penalties for car importers who don’t meet an average emission standard across their entire fleet, those costs could be passed on to consumers in higher car prices.

This, combined with the “feebate” scheme which applies subsidies for some cars by imposing penalties on others, could turn into a $6000 fee on vehicles, the ad argued, noting that Associate Transport Minister Julie Anne Genter had described the policy as imposing a “small fee”.

“What hope does an ordinary Kiwi have for getting some relief from taxes and costs if the people running the Government think $6000 is a small fee” the ad asked.

The ad was the subject of two complaints from a J Lawson and A Currie who said it was misleading, as the largest fee possible under the feebate scheme itself was $3000 – and this only applied to small number of newly imported vehicles.

National has said that it plans to appeal the decision.  Obviously the ability to broadcast fake and misleading advertising is an important campaign tool that it does not want to lose.