So National needs a new candidate for the Auckland Central electorate.

It is an electorate that when you look at its socioeconomic breakdown should be safe National.  But it is an inner city urban liberal seat so there is a tendency to really detest National’s innate conservatism.

Nikki Kaye performed an important role.  She gave National credibility in the area.  With her decision to spend more time with her family, and Amy Adams’ and Paula Bennett’s similar decisions National is looking very pale, male and stale not to mention conservative.  Auckland Central is definitely in play.

So what does Judith do?

I don’t think she has much choice.  With the stampede for the life boats shown by current National MPs and list positions disappearing with every poll I suspect that National will find it difficult  to find candidates who can walk and chew gum at the same time.

There is one Auckland based potential candidate who is completely and utterly loyal to Judith, who is prepared to go to town on Michelle Boag, who has a big social media following, at least among the extreme weird part of social media, and who relishes public attention. 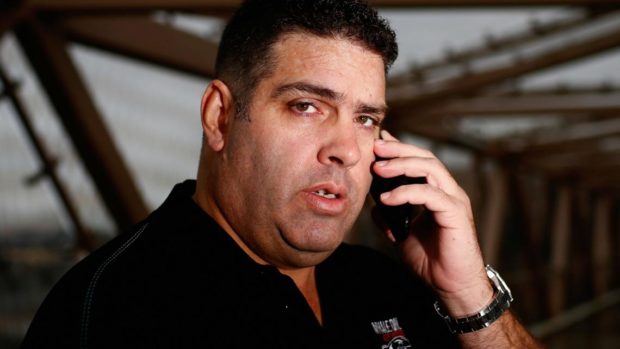