Good news from the latest right wing Curia polling. The Greens up, Labour stable, Act down, National getting their shit together as an Opposition, no sign of Peters, Maori Party holding with a slight increase.

Claire Trevett at the Herald,

And Luxon has almost immediately rocketed up to 20.4 per cent as preferred Prime Minister – up 16 points from before he was leader. It is a National leader’s strongest performance in a poll for a long time.

The poll out today has National on 32.6 per cent – while Act has dropped by 5.3 points to 10.6 per cent. David Seymour has dropped almost five points as preferred PM to 5.6 per cent.

However, Luxon appears to have so far had little effect on Labour or support for the centre left – Labour was steady on 39.5 per cent and the Green Party had bumped up by 2.3 per cent to 10.9 per cent.

Very good for the left with the Green upward trend continuing. I yearn for data like this, from the UK 2017 election showing how voters change not just how the vote changes. 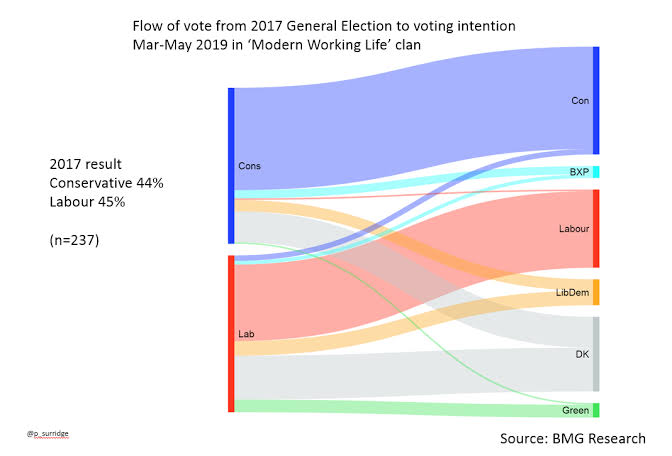 But let’s take a guess anyway. The shine has understandably come off Ardern and Labour a bit with some left voters returning to the Greens in the hope of Labour being pulled leftward and greenward. A refocusing on wider issues than just the pandemic perhaps.

Labour getting some swing vote back after they drifted towards the right, making up for the loss to the Greens. Not impressed with Luxon? Vacillating over the pandemic response?

National pick up the right vote that had headed towards Act out of disgust for National keeping Collins as leader for so long.

I’m glad we have the semblance of a functional Opposition, and the numbers look more like New Zealand when we’re not in a crisis.

Here’s the Green Party List for the 2020 election. 10.9% would give them 13 MPs (they currently have ten). I’d be very pleased to see environmental activist Steve Abel in parliament.

Sorry for the post title, couldn’t resist. Each time I see headlines about NZ going green under the traffic light system, and this being the goal, I can’t help but smile at this fortuitous totem.