On #Planetkey everyone owns a home 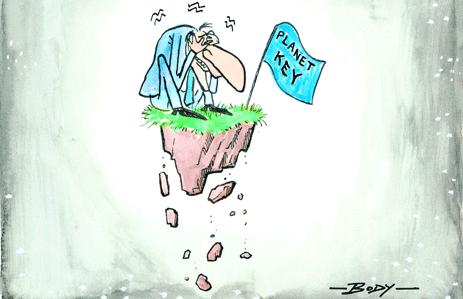 Call it a verbal flourish or a slip of the tongue but yesterday in Parliament John Key showed that when he thinks of New Zealanders he does not include the homeless or those that rent.

He said this in answer to a question posed by Andrew Little:

Get that.  Poor people own homes.  They do not live in cars or sleep rough or have their families staying in garages.

Julie Anne Genter’s tweet perfectly summed up the absurdity of what Key said.

163 comments on “On #Planetkey everyone owns a home ”