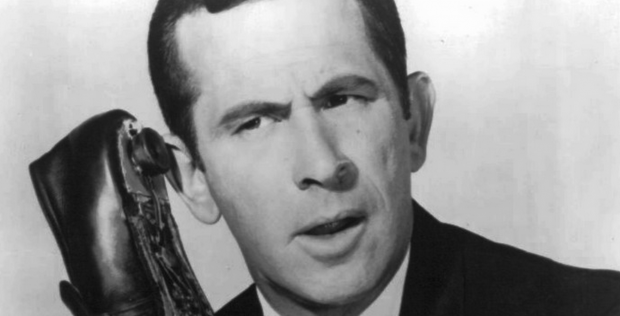 Thinking of emailing your opposition MP about a matter of sensitivity concerning the government?  Well be careful with what email address you use.  Because it appears that all emails are being monitored and not just for the usual things such as spam and viruses.

Labour’s chief whip Chris Hipkins says Parliamentary Service told him it had blocked one of his emails because of a security classification of the attached document, which he says is ‘outrageous’.

Mr Hipkins has asked the Speaker of the House to urgently investigate what he says is a clear breach of parliamentary privilege.

He told the House that Parliamentary Service was monitoring, and in some cases blocking, emails to and from MPs based on government security classifications.

When he sought clarification from Parliamentary Service, Mr Hipkins said he was told they had blocked it on the basis the document attached to his email contained “sensitive words” that were in violation of government security classifications.

Chris Hipkins says other Labour Party staff have contacted him with stories of their emails being blocked.

“And therefore I was not allowed to send the email – that’s outrageous, they have no right to be screening the emails being sent by Members of Parliament.”

He said the incident had “tipped us [Labour] off” to the fact MPs emails were being monitored.

Presuming this is occurring it is offensive because MPs should have complete freedom in performing their job.  The threat of having their emails monitored will have a chilling effect on this.

The issue brought back memories of the leaking of the Kitteridge report controversy where Peter Dunne’s emails and reporter Andrea Vance’s metadata collected by Parliamentary Services were released to David Henry who was conducting an inquiry into who leaked the Kitteridge Report. There was considerable concern that Dunne’s rights as an MP had been breached.  The incident resulted in the resignation of then head of Parliamentary Services Geoff Thorn.

Idiot Savant sums up well what is wrong with the current situation in this passage:

If true, this is a significant breach of privilege, and a betrayal of trust by an organisation which is supposed to serve and assist MPs. The freedom of speech and freedom to receive information of MPs is fundamental to their role and protected by Parliamentary Privilege. In this case, Parliamentary services was caught preventing an MP from passing on to a journalist information they had lawfully received under the Official Information Act. But it would also intercept leaks made to MPs, undermining a fundamental safeguard in our democracy. More importantly, any spying on MPs and their communications is simply unacceptable and a threat to our democracy.

Parliamentary services owes us all an explanation as to who came up with this idea and how much they’ve spied on, intercepted and blocked. But more importantly, they need to stop fucking doing it. The communications of MPs are sacrosanct. And having a bunch of bureaucrats censoring them for the convenience of the unelected Deep State is simply unacceptable.

123 comments on “Parliamentary Services is snooping on MPs’ emails ”