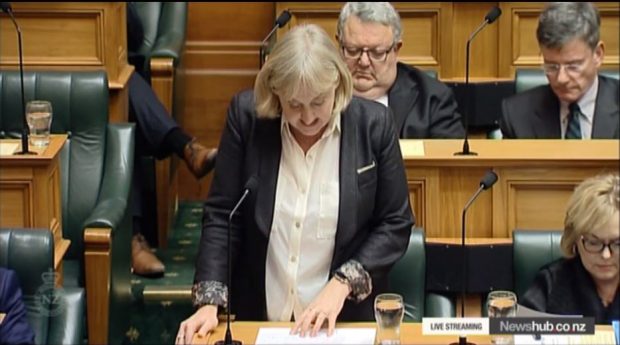 Look who was pinged playing Solitaire in Parliament?  None other than Gerry Brownlee.

It was reported in this article in Newshub which said this:

National MP Gerry Brownlee has been snapped playing a card game on his phone during Question Time in Parliament.

However, there will be no reprimand from his boss.

“It’s not against the rules,” said National Leader Simon Bridges.

“He’s one of the rare men that can multitask.”

As for Mr Brownlee, he simply said he needed a moment to himself.

“I didn’t spend the whole time by any means playing the solitaire game. It was just a few moments where I was playing solitaire.

“Sometimes it’s better to distract yourself rather than getting into any arguments.

Being “not against the rules” has to be the weakest defence ever. It also runs totally against National’s mantra that it was going to hold the Government to account.

The people of Christchurch would be very happy for his level of distraction to be permanent. 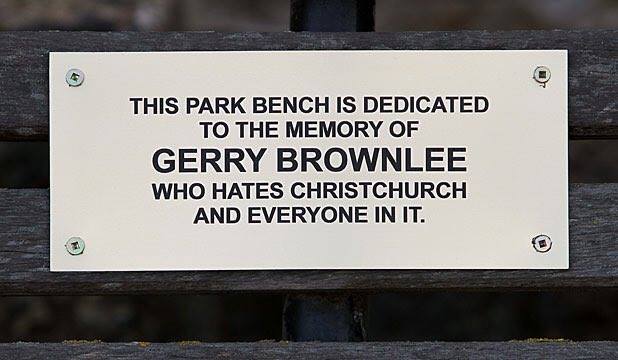