Strategic voting is a bad thing unless you live in Epsom 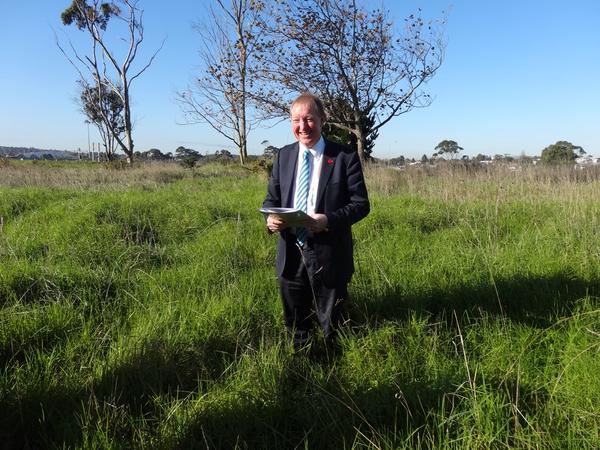 There is a suggestion before Parliament that electors should be able to switch between the European roll and the Maori roll more regularly.  Currently this option can only be exercised every five years with the census.  And given our MMP system you would have to wonder why the option should not be exercisable every election cycle.  You would think that like enrollment the decision of which roll you should appear on should be a regular occurence.

National has blocked a move that will allow Māori to more frequently switch between electoral rolls over fears of “manipulation”, despite the Electoral Commission saying it would be a good idea.

Currently, Māori are only able to switch between the general and Māori roll every five years at the Census. The number of Māori and general electorates is then set using results from the census and the subsequent Māori Electoral Option which allows people to choose which roll they want to be on.

The Electoral Commission recommended that be changed at the last election in 2017. It told the Justice Select Committee Māori should be able to change rolls once every three years.

Government members of the select committee supported the changes, but National Party members did not.

Justice Minister Andrew Little said: “I certainly think there should be a more flexible arrangement that allows them to make the choice to change.”

However, he said there was more work to be done to ensure allowing the switching wouldn’t impact the integrity of the electoral system.

National spokesperson on electoral reform Nick Smith said allowing for frequent switching would open up the possibility of strategic voting.

“In our view, it would be open to manipulation,” he said.”

I do think you would have political parties where you have key seats encouraging people to change one way or the other.”

Of course we should be wary of manipulation of the electorate system.  Every vote should be worth the same as every other vote.  For instance the electors of a wealthy electorate should not be able to support a puppet third party just so that their party has an extra seat in Parliament.

But that is the situation we currently have in Epsom.