It is good to see our comrades in the Taxpayers Union celebrate the glorious Socialist revolution that is currently engulfing Aotearoa.

After all they must be part of the glorious socialist revolutionary movement.  I say this because they describe themselves as a union and like all unions they are funded by many small contributions from tens of thousands of members and not by big business.  No sirree.

They also took $60,437 from Comrade Jacinda’s government’s wage subsidy during the Covid-19 pandemic and as an expression of solidarity will be paying it back in monthly payments over the next 24 months.  It is unclear if they will be paying interest.

They have celebrated the glorious Socialist revolution by putting out some outstanding graphics. 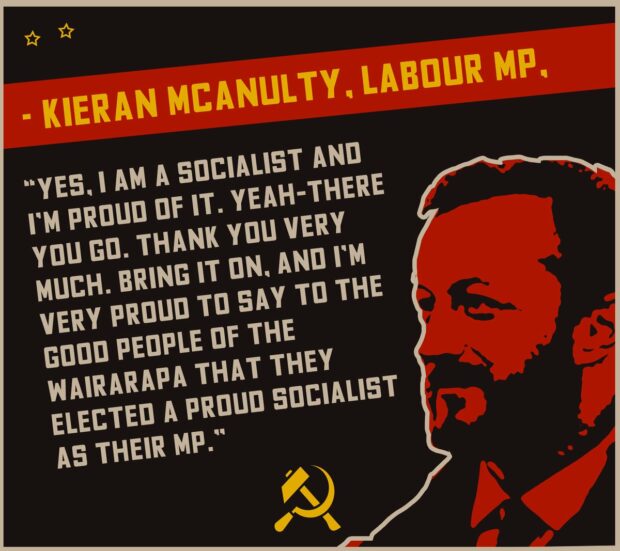 Then they featured Red Deb. 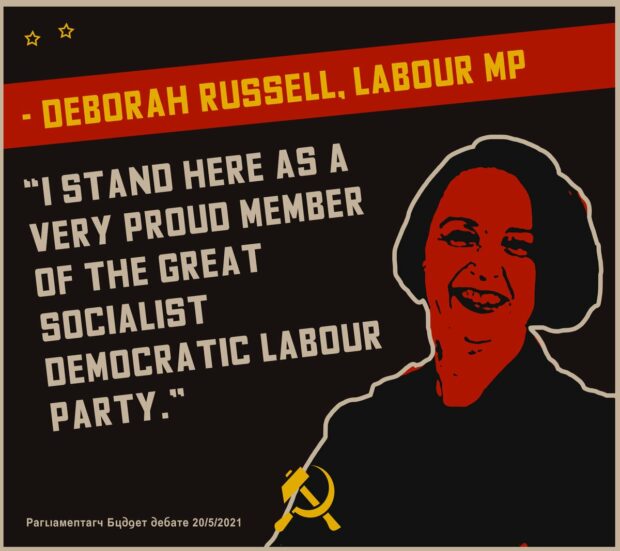 And Duncan Lefty Webb did not miss out. It is good that the Taxpayer’s union have highlighted to the country the importance of socialism.  Especially after the year we have had where the need for an active and well resourced and compassionate Government has never been clearer.

Which is why Jordan Williams’ press statement from last night is so strange.  In it he said this:

The following quotes are taken direct from Hansard:

“New Zealanders who came here to escape socialist regimes in China, Venezuela, and the Soviet Union would have been looking on in horror,” says Mr Williams.

“It’s easy to write these things off as a joke, but we must remember that socialism is the leading man-made cause of death and misery across the world. MPs don’t joke about the Holocaust, nor should they about socialism. The Prime Minister must demand that these MPs publicly retract their outbursts.”

“Hopefully these MPs were just caught up in an ideological fever over red Robbo’s benefit-boosting budget. But they should put the record straight.”

Unions do go through ideological change but normally this is a gradual process, not something that happens overnight.

Our comrades in the Taxpayer’s Union should be allowed to do the same.  But swinging dramatically to the right while they still have the use of Comrade Jacinda’s money seems rather hypocritical.