The difference between Labour and National 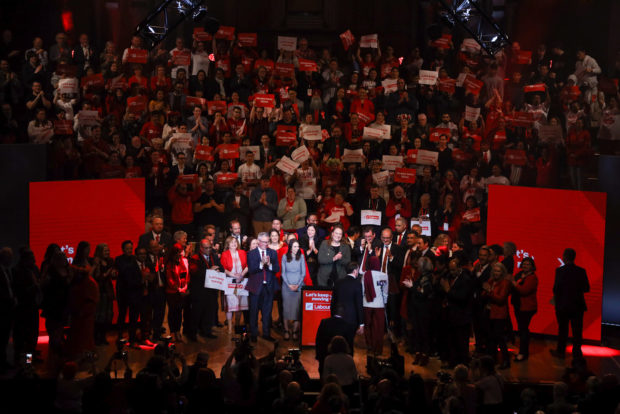 I understand lefties, in the pursuit of a perfect world, are frustrated at the pace of change shown by the current Government.  My personal view is that given we are in the middle of a one in 100 year health crisis and the huge amount of work required to address this that the level of pace of change is not surprising.  Others are more critical.

For instance there is this piece from Verity Johnson who expresses disappointment about the lack of transformational change by toying with the idea of voting for National.

She said this about Labour:

They were great at getting us through Covid. Even after the RAT test debacle, Auckland’s feeling so ignored last year, and the suffocating stress of running a small business with ever-changing rules. I agree with what they keep reminding us, that this has been a world leading response. And yes, we’re grateful.

As for the RAT test debacle the country is awash with them and there is no price gouging.  And there are many, many, many reports on how inaccurate they are.  Who would have guessed that in the middle of a pandemic a centrally controlled system of testing using high quality tests and ensuring the central aggregation of important data would have been so important?

Labour has or shortly will:

National has proposed to cut taxes which will result in:

Roughly half the tax cuts would go to the top 10 per cent of earners, while the bottom quarter get nothing.
Climate change
Labour has
National will or prefers to:

By all means be critical of the Government when it does not go far enough although realise that it is currently operating in a one in 100 year health crisis.  But do not ever think that National will be better.  From its policies already announced it would take the country back decades and cement in a level of inequality that we have not seen since the 1990s.

141 comments on “The difference between Labour and National ”