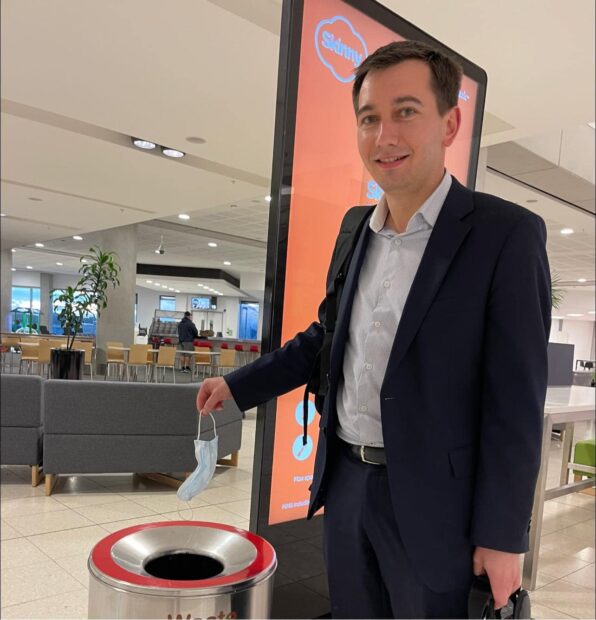 So the mask mandate is mostly gone.

The right have celebrated it happening which is quite weird.  Was it an existential attack on New Zealanders fundamental rights or was it something that was quite a good thing to do in the midst of a global pandemic and something that was strongly recommended by medical experts?

I did something that I do not recommend.  I went to Kiwiblog and read David Farrar’s take on the issue, as well as that of the commentators.

Notable Public Health expert Cameron Slater said this in response to the suggestion that we should store them away rather than burn them:

I’d have to get one to do that. Never worn a mask, ever.

Former ACT leader and perk buster unless it related to his girlfriend Rodney Hide said this in a response to Wayne Mapp suggesting people in Devonport were still wearing masks:

I am sure it is wonderful on the Shore.

And while it is good to jog along following the law every now and then – – as a very wise man once observed – – it is necessary to rise up and reject the tyrants who would lord it over us much to the discomfort of those living upon the Shore.

Not wearing a mask. Not getting the jab. Camping at Parliament.

One of the commenters thought that Sweden’s approach was optimal.

The data would suggest otherwise. When someone else pointed out to her that Sweden had per head of population tens of thousands of more deaths their comment was voted down.

There were lots of derogatory descriptions, “cindy muzzles” and “face nappies” being two.

The comments were almost all relentlessly negative.  And hard to reconcile with the reality that our Covid response has been one of the best in the world.  The opinions were strong and almost all focused on the slight inconvenience masks caused to the individual concerned, rather than the collective good.  Which says a lot about the right wing mind set.

The antipathy to masks is weird.  Face masks have served a very important function.  I can understand removal of the mandate but there should be a big publicity drive extolling the benefits of wearing them.  I for one will continue to wear a mask on public transport.

National MPs also celebrated the removal of the mandate with weird levels of glee.

Where the opposition puts up an absurd position Y which has no support from the medical profession aka people who actually know what they are talking about and instead seek to adopt positions that Cameron Slater and Rodney Hide agree with, then  as it settles the final position will be somewhere between an ok position and a position that only fringe lunatics would adopt.

National’s turning this into a further battle of the culture wars is frankly weird and does us all a disservice.