The right to protest Christchurch version 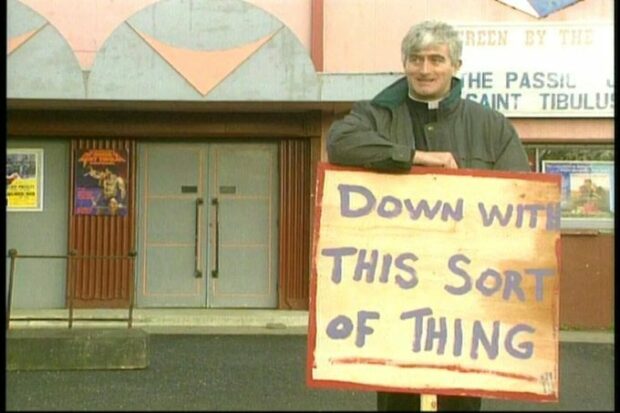 I have written a few posts about the right to protest and in particular how this relates to the Wellington Anti Vax protests.

My views of the utility of the anti vaccination and anti mandate protests are clear and my view of the techniques that they adopted are very negative.

But there is one aspect where I find myself standing firmly if reluctantly with them and that concerns the actions of the Christchurch City Council charging Destiny Church for traffic management costs relating to marches that they conducted.

Stuff has the details:

An anti-Government protest group in Christchurch owe more than $24,000 for costs incurred during protests.

Tait said on Thursday he had not seen either bill.

The group has held several protests since November, which often start in Cranmer Square and involve thousands of people marching through central city streets.

The Freedoms and Rights Coalition was first sent a $14,117.47 invoice in early January for costs incurred during three protests in November and early December.

Last month, another invoice demanding $10,579.89 was sent to the group for another three protests held in January and December.

The council said it intended to send a third invoice to cover the costs of recent marches.

The invoices covered traffic management costs incurred by the council as a result of the protest marches, a council spokeswoman said.

John Minto has said this:

John Minto says charging Tait, organiser of the Freedom and Rights Coalition Christchurch protests, is a breach of the Bill of Rights and is a fundamental attack on the civil and political rights of every Christchurch resident.

“I strongly disagree with most of the views of the Freedom and Rights Coalition, but to try to charge them for costs associated with a public protest in a democratic country is fundamentally wrong at every level.”

He is right.  If protests breach legal requirements then the police can step in and act.  But otherwise all protestors should be allowed to exercise the exact same rights that the rest of us can exercise.  The right to protest should not require organisers to measure with accuracy what extra expenses Councils may incur to allow the right to protest to be exercised.

31 comments on “The right to protest Christchurch version ”