Breaking news that a deal has been struck for a third bailout of the Greek economy. There will be no Grexit. The deal involves liquidity for the banking system, secured against a € 50 Billion  fund that will have a hold over significant public assets.

Syrisa will be reeling and they will have to backtrack on some promises. However, it does forestall what appears to be an attempted coup by German negotiators. While the deal appears to be more favourable in some aspects (particularly that the asset fund will be run from Athens, not Luxembourg) the agreement still has to be ratified by the Greek parliament. Could take some convincing to get them to say ‘Nai’ instead of ‘Oxi’.

Guardian live reports here. And a good backgrounder on the damage done to Europe by the BBC’s economics editor Robert Peston here. 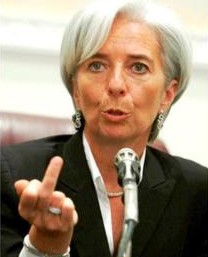