Will Chris Trotter give up his table?

For many decades Galbraiths has been a local watering hole for some of the unionists, academics, and commentariat on Friday night. I have been known to go along to participate in the  lofty debate and to  spend a few coppers (well, quite a few coppers sometimes) on their excellent IPA.  It is within walking distance of home on the other side of Newton Gully.
Last weekend Mr Trotter went to observe the Gracinda pairing down the road at the Kings Arms in bright daylight (a experience that many there had never expected to see). But now he will have to share the Friday watering hole with a campaigning politician.
I received this in the morning email.

Two opportunities to talk with David Parker this weekend 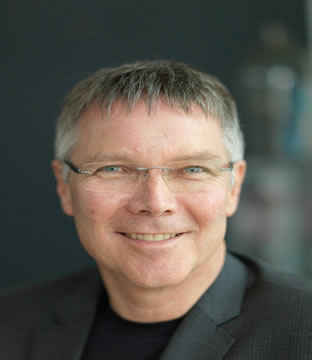 Help shape the future. Join the conversation on where the Labour Party is headed in the next 100 years Bring the kids, there will be kite flying.

If you need any more information email David at davidparker@labourfor2017nz

It is a service offered to all candidates and should not be seen as an endorsement from the Returning Officer or the New Zealand Labour Party. Authorised by David Parker, Parliament Buildings, Wellington.

I might wander along to observe… I have to say that it is probably an inspired move as there are a lot of the chattering Auckland left go there to test the beer regularly on Friday evening.

64 comments on “Will Chris Trotter give up his table? ”