Now that I’ve had time to look look through what has been implemented and what is proposed to happen with changes to gun laws and to think about the impacts. Like others, I’m almost satisfied.

Since that so seldom happens that I suspect a gotcha, I’m now going to keep debugging until I am sure that it is actually as good as it looks.

I can (reluctantly) live with .22 rimfire semi-automatics on farms and limited capacity shotguns. While these weapons can easily kill people, it is a whole lot harder to use them to kill people in batch lots. There should be enough time for the people being shot at to drag down a arsehole shooter if they get misused.

The ammunition available for these weapons will need to be clearly defined. The current 0.22 long at range isn’t a sure thing killer, but the loads of the 0.22 calibre weapons need to be tightly constrained. I really don’t want to see a faster velocity low calibre rounds becoming common. The legislation and regulation needs to account for innovation. Similarly, I think that there is no need for buckshot shotgun loads in NZ or anything like it. For birds and rabbits it simply isn’t required, and it turns a shotgun into a great area weapon for indoctrinated dickheads.

A semi-automatic shotgun firing buckshot giving a  close quarters pattern as its shown on this image is a lethal weapon, commonly used in the military in urban warfare situations.

There was a reason that the Christchurch mosque killer had shotguns in his car. Adding all non-birdshot shotgun loads to the list of class E requirements will remove its ready availability for such crazed fools.

Clearly the gun controls mechanisms will need to be beefed up. However putting the major effort into the the very limited numbers of class E license holders will make the job of arms control officers a whole lot easier to cover.

I’m pretty surprised at the level of political support. And in particular with both NZ First and National coming out with strong support. Here is National’s parliamentary leader Simon Bridges … 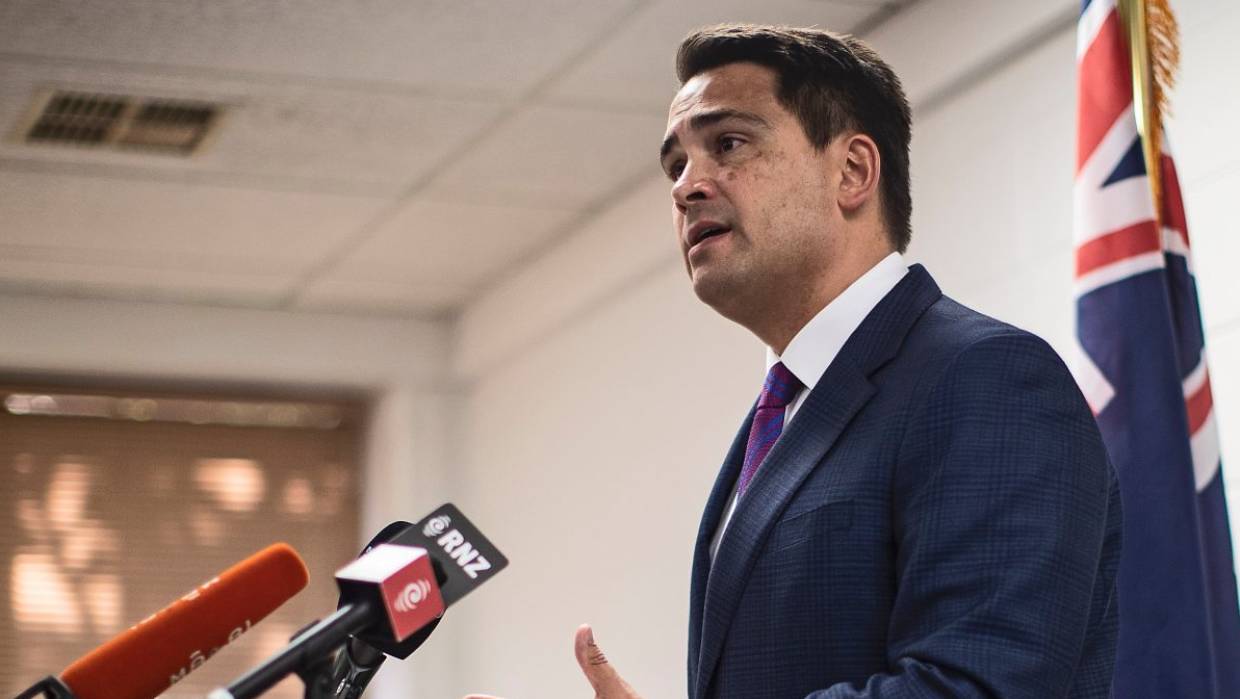 Now I know that most people are going to be surprised that I finally have a reason to laud Simon Bridges (I know I am). But I just have to on this occasion. Both he and the public responses of National to the announcements yesterday were excellent.

They’re fully supporting the thrust of the proposed changes going forward into the future. As National seem to have made a career in politics of being stupid over my lifetime, I’m sure it won’t last. But I’m going to enjoy it while it does.

In parliament, only the minnow party of Act appears to be in opposition to the changes. I suppose that, at this point, one can’t read too much significance into Simon Bridges choosing to make his announcements in support from in the Epsom electorate – the Act survival lifeline. But I find it of political interest.

Finally, I’d have to say that the government coalition led by Jacinda Ardern and Winston Peters have done their customary good initial job. It is what I expect of them (which is high praise from me).

It looks like the way forward on gun controls is clear and I expect to be poring over the detail looking for problems in a few weeks.

The massacres in Christchurch were horrific and  a result of blase attitude to weapons control by successive governments and opposition parties over decades was just dumb. This program moving forward looks good.

But being a person steeped in debugging programs, this all makes me deeply suspicious. I’m looking for when (and not if) the gotcha is going to crawl out into the light.