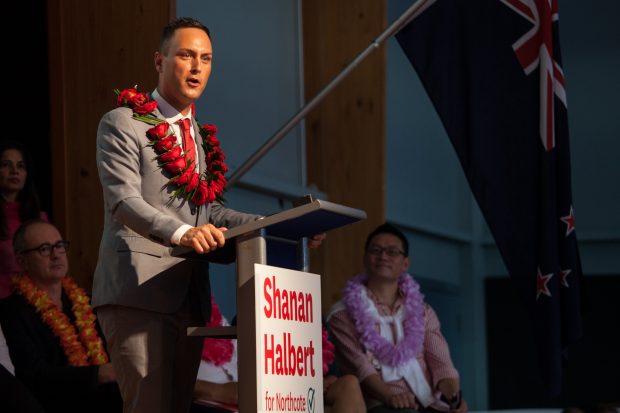 The Northcote by election ought to be a walk in the park for National. It has been a Nationally held seat since 2005 and Jonathan Coleman’s 6,210 candidate vote majority ought to be plenty.

But things are getting quite strange in Northcote.

There is clearly local resentment that so shortly after being elected to a three year term Coleman has jumped to a well paid job in the private sector leaving the area without representation.

National’s candidate, Dan Bidois, is struggling being coherent and his infatuation with solving One Road’s congestion issues by attacking the T3 lane is really uninspiring.

And National’s on the ground work is poor, with Chris Finlayson being flown up to Auckland to deliver pamphlets and Nick Smith to wave billboards you have to question both the state of the local National organisation as well as the utility of the Parliamentary Services spend.

With Labour’s polling showing that Shanan Halbert is only just behind Dan Bidois everything will hang on the last week.

And something interesting is happening with early voting with the daily return so far being well above the same return at the general election last year. 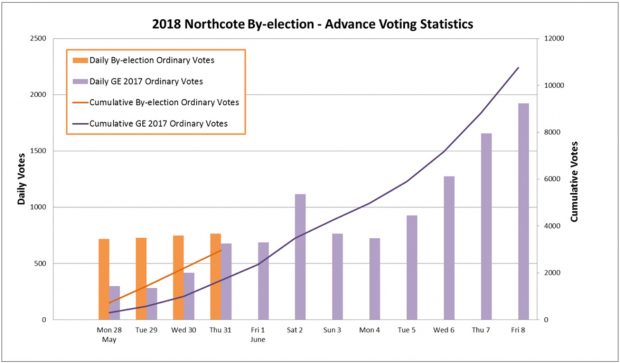 With the horror show that is the Housing Corp methamphetamine policy fiasco running daily and damaging the perception that National are competent managers anything now appears to be possible. It is no wonder that National played the law and order card.

Saturday could be an interesting day …

57 comments on “Boilover in Northcote? ”