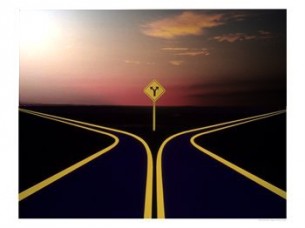 The choices between Labour and National are becoming clearer by the day. No Right Turn has a post summing up, but the list could do with some tweaking and expanding.  Labour is committed to:

I like these policies, but more importantly I like the fact that labour is putting them out there, and having the argument with the electorate over what should be done. Its treating us like adults, enabling us to make a political choice. And in a democracy, that is a Good Thing.

Next election the public is going to be offered two very different futures for New Zealand.  Not between Labour and a dissembling “Labour Lite”, but between Labour and the true National agenda exposed.  As I have said before, I like that fight, because I’m confident that the values of the majority are aligned with the Labour way forward.

lprent: Readers may also want to have a look at this post on Red Alert by Clare Curran which seems to indicate that there will be more public openness in policy development. It has been pretty open inside the party for the last decade. This is the logical next step in an internet age.

Labour is about to try something new. A new way of developing policy. Out in the open, and involving you.

39 comments on “Choices are becoming clear ”