Covid and the latest polls 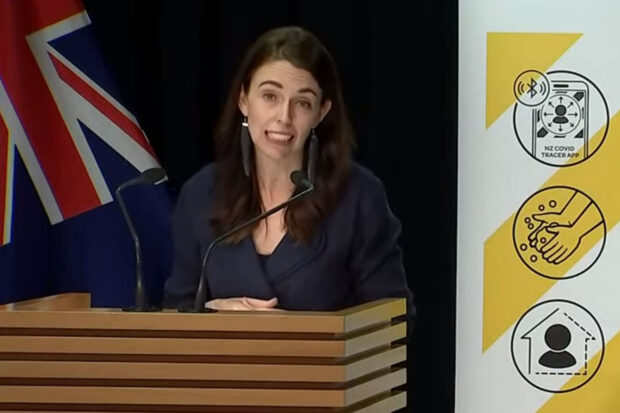 The results of two polls were leaked yesterday.

I am not surprised at the Green’s improvement.  I mean this with the utmost respect to the Green Party and its supporters.  Some of them have struggled with the concept that they should accept vaccination for the greater good.  They have a deep mistrust of conventional medical technology and do not accept that they should surrender their right to make sovereign decisions on what goes into their body just so that we avoid the worst effects of a global pandemic.

I get their angst.

For me I am a tribal leftie that believes that we are best when we collectively act in support of the common good.  Surrendering my personal right to refuse medical treatment in support of the collective good was an easy decision for me.  Besides Covid is an awful virus and I prefer to take steps to make sure that if and when I contract it the consequences are not too dire.  And I trust the science.  I just wish that some of the leaders of the major nations in the world did the same.  If so we could be in a much better position than we are now.

Locally last year’s stratospheric poll results were because the Government had done so well.  Seeing off the Covid infection and returning ordinary live in Aotearoa New Zealand to normality, albeit without overseas travel, as the rest of the world burned and we watched so many of their citizens die instilled most of us with a deep trust of Labour.  The past couple of months where delta has shown that it will avoid measures that worked against earlier Covid strains.

Especially in Auckland there is a growing sense of dread.  Covid is hunting out the weakest in our community, the elderly, the frail and those with compromised living arrangements.  If ever there was a class war virus it is Covid.

And National has continued to play politics with the issue.  This morning yet again Chris Bishop was on Radio New Zealand complaining about MIQ and saliva testing.  How the latter in particular could have stopped this latest incursion has not been explained.

Meanwhile Health Board areas are hitting the 90% target for first vaccinations and the goal of 90% second vaccinations is approaching for some of the health boards.

Infection numbers and hospitalisation rates are going up.  But so far ICU numbers are relatively stable or increasing slowly.  Although deaths occurring at home are of deep concern.

If infection rates and hospitalisations peak in the near future then  I suspect support will bounce back.  If not in historical terms this is still a strong showing by Labour over National although a long drawn out battle with Covid could be morale sapping.

148 comments on “Covid and the latest polls ”