Dunne reckons next election will be close 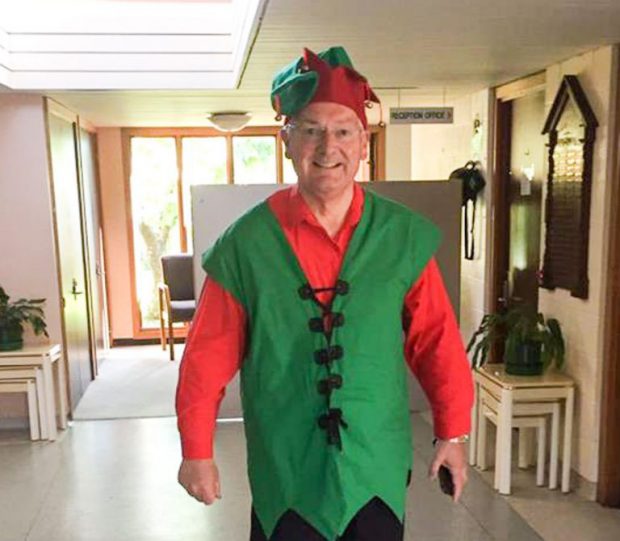 Peter Dunne was one of the more forgettable MPs that we have had.  Through the vagarities of a televised worm and National’s implosion in 2002 he led a small party for a while.  The party fell apart and dwindled into a rump of one.  Dunne eventually held the seat of Ohariu through National’s generosity and performed a sycophantic roll in distorting proportionality and allowing National to keep power.

His time as a minister was highlighted by his refusal to allow Helen Kelly to legally take cannabis derivatives.  This was utter reefer madness by his part.

He has engaged in some post political career reckons. I read his latest and I wondered if he had sneakily tried some medicinal reefer. Because his reckons made no sense.

He thinks that next year’s election will be a nailbiter.

I agree that we should never, ever take anything for granted but Dunne’s analysis is pretty flawed.

He correctly points out that no minor party that has gone into coalition or support has survived the next election.

But he then presumes that both the Greens and NZ First will disappear. Although NZ First’s demise is possible I suspect that the Green’s support is resilient and the increasing focus on environmental issues should ensure that they remain.

And he talks about how these disappearing third party seats will have to be won by Labour. He says this:

For the Labour-led Government, that would be disastrous. Between them, New Zealand First and the Greens hold 17 of the Government’s 63 seats in Parliament. Their removal by failing to cross the threshold would make Labour’s re-election task nigh impossible.

While it would pick up some seats as a consequence it would be most unlikely to pick up the minimum of 15 it would need to remain in government, assuming of course it was to hold all of its current 46 seats. Even the failure of just one of the parties (New Zealand First most likely) to gain 5 percent would make Labour’s task very difficult – it would need to pick up most of the previously allocated New Zealand First seats and then hope the Greens scored at least their number in the present Parliament to have a chance of carrying on in government.

Those stark realities alone raise the possibility of Labour having to cede electorate seats to its partners (Wellington Central, which it holds, perhaps for the Greens and Whangarei, which it does not hold but has a strong vote in, to New Zealand First) but that would be extremely politically risky for all three parties given that they have piously railed against such arrangements in the past. The current Government has even talked of its intention to remove the one-seat threshold altogether, although that talk has fallen eerily quiet in recent months.

For National, on the other hand, that scenario is far more attractive. Again, assuming it were to hold all its current seats, regain Botany, and see ACT over the line again in Epsom, it would need to win just four of the nine current New Zealand First/Greens seats to be able to form a government.

What Dunne fails to mention and appreciate is that current polling has Labour at 42% and National at 38%.  This would give Labour 63 seats out of a 120 seat Parliament.  In fact Dunne studiously ignores current polling, consistently trots out right wing attack lines against Labour and against Ardern and not once even hints at let alone acknowledges National’s leadership problems.

His final sentence is a doozie:

Whatever its outcome, and it is far too early to make any predictions, a number of existing norms will be shattered.

If it is far too early to make any prediction how can he say that a number of existing norms will be shattered?

48 comments on “Dunne reckons next election will be close ”