Why is Jacinda Ardern so popular?

In statistical process control we would call this common cause variability ie measure something frequently and it will fall within a range of expected values with no special cause. Or in other words all noise and no signal. 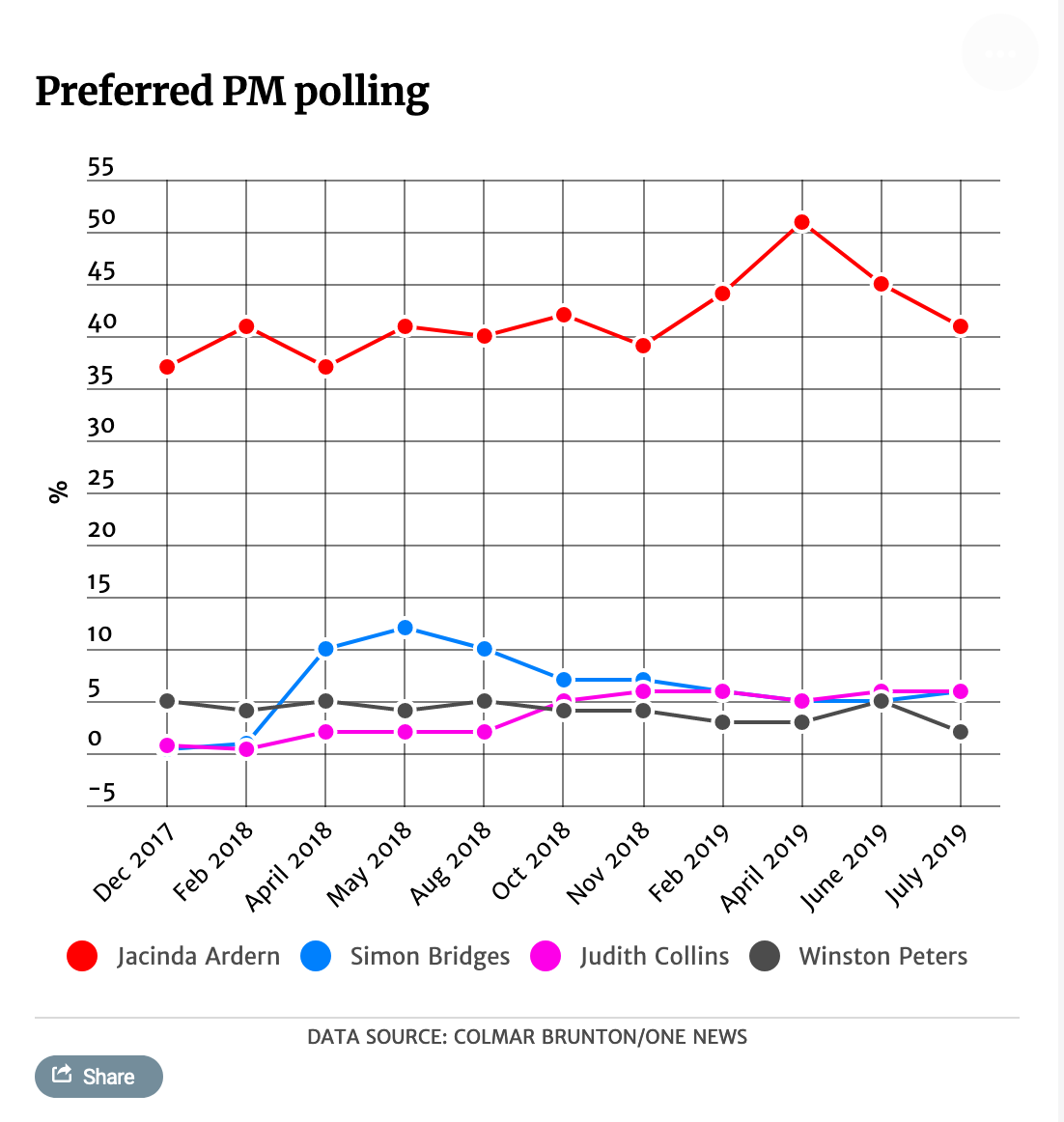 239 comments on “Why is Jacinda Ardern so popular? ”