About the latest Colmar Brunton poll 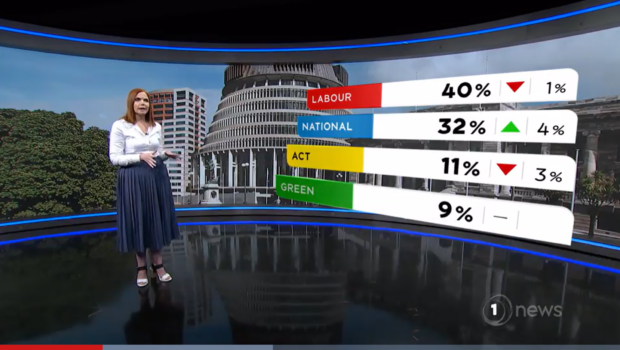 The latest Colmar Brunton (now Kantar) poll has now been released and some of the commentary and analysis is pretty ordinary.

Labour is down 1% from December to 40%.  National is up 4% to 32%, it is amazing what not looking like a shambolic shit show does for your support.  The Greens are stable on 9% and Act has dropped 3% to 11%.  The change to Labour’s support and between the left block and the right block is 1%, within the margin of error.  Which really makes you question some of the overblown hyperbole thrown at the topic by amongst others dare I say it Radio New Zealand.

The economic outlook is pessimistic which is not surprising given that the country and the world is still struggling with a full blown pandemic.  And clearly for part of the population continued restrictions are morale sapping even though these measures have saved the country from thousands of deaths and even though the economy is still in remarkably good shape, especially compared to overseas economies.

Ardern’s preferred Prime Minister ranking is down 4 points to 35% and Luxon is up to 17%, still behind what Judith Collins was achieving.

The use of some of the language such as the word “slump” is terribly misplaced.

All in all, given the current state of the country I would have thought that a greater fall would have occurred.  Presuming that the country comes through the latest incursion Labour will be fine and National will continue to struggle.

52 comments on “About the latest Colmar Brunton poll ”