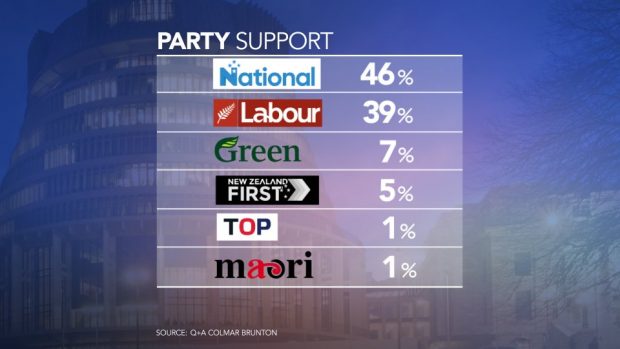 The latest Colmar Brunton poll has been released and there has been little movement since the election.  The figures are Labour 39%, National 46%, Greens 7% and NZ First 5%.  Improvements for the major parties have been at the expense of minor parties and New Zealand First who have all gone backward.

Some pundits are decrying the lack of bounce.  My personal view is that it shows how divided the electorate is.  And there are some really helpful associated results.

Jacinda is now by far the most preferred Prime Minister.  She is up 6% points and English is down 9% points from the last poll. 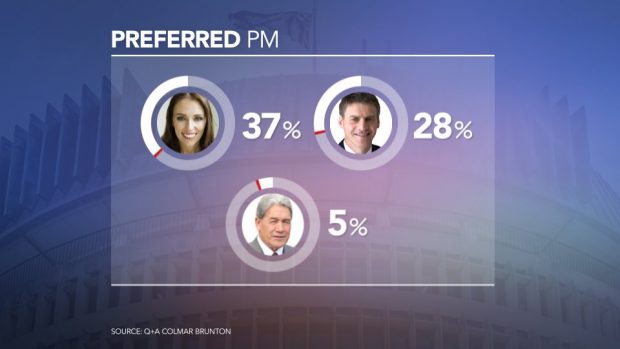 And the country by a significant majority thinks things are heading in the right direction. 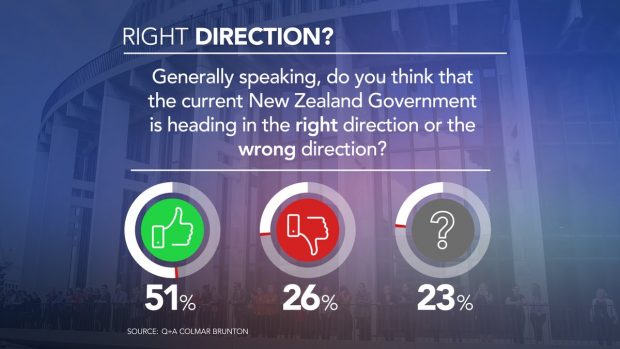 The poll is interesting in that 50% of the calls were made to cellphones. Time will tell if this has had an effect on the result.

Some will paint this as a disappointing result for the Government. For me it looks pretty solid. As long as Labour and co can show significant improvements in important issues I expect there to be a general trend favourable to the Government.