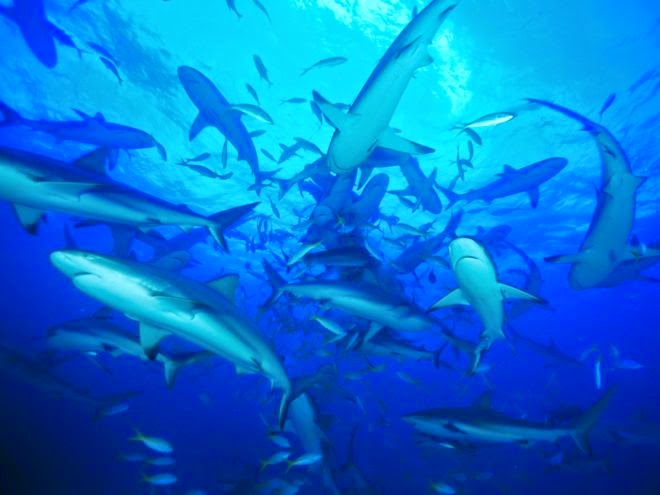 I had a conversation at our farmer’s market this morning about how my election campaign was going and the person I was speaking to had the view that all politicians don’t actually do much, apart from talking. I find that this thinking is actually fairly common, many people talk about the nonsense that goes on in Parliament and how all politicians are as bad as each other, “It doesn’t matter who you vote for, nothing really changes.”

I find this view really frustrating, but at the same time I can see why people may feel this way. The average New Zealander is too busy getting by, trying to earn a living and supporting their families with little time to analyze what is happening on the political scene. Their view of politics as seen through the mainstream media is a jaundiced one, it appears that ‘gotcha’ politics (as it has been recently called) is all dominating. The two larger parties are desperately throwing metaphorical daggers at each other and hoping that one of them draws blood and the media gather like sharks to pounce on the juicy bits as they emerge. Whether it is Judith Collins or David Cunliffe whose blood attracts the sharks, there is little real analysis regarding the extent of the wound (or whether it is self inflicted), blood is blood and the shark frenzy occurs regardless.

As each political poll is released commentators try to pinpoint which recent calamity contributed to any drop in support and who is leading in the leadership stakes. The margin of error is ignored, all the undecided are cast aside and either National has an unassailable lead and can govern alone or the Labour/Green block is in with a chance. Photographs of John Key being taken on a personal tour of the Whitehouse garden by the President himself hit the front pages and Cunliffe’s days as leader are apparently numbered because of an 11 year old letter of little real consequence.

There have been a number of major policy announcements from the Greens, Labour and National since the beginning of the year. The Greens have released education andtransport initiatives, Labour announced a substantial economic policy and National has released their massive $359 million Investment in Education Success. How much media analysis has there been of each? Policy is released, comment is sought from opposing parties and that appears to be it. The real interest is in whether Winston really does have new information on Judith Collins or perhaps Donghua Liu did donate money to the Labour Party.

Education Academic, Prof Martin Thrupp, is quite correct when he voices concern that National’s education plans are potentially going to result in the biggest changes to the system since Tomorrow’s Schools and yet no journalist has delved into the policy in any real detail nor sought a range of views. We have numerous crises that rarely feature on the front page of newspapers: growing child poverty, environmental collapse and Government debt that has risen to $60 billion or ($13,300 for every man, woman and child in the country).

Politicians aren’t just talk, they actually do things that have a huge effect on our day to day lives: the cost of power, the availability of a decent home to rent, and whether you can live on a minimum wage is down to them. The politicians (especially those in government) can decide if your local school will close or if a special needs child will get teacher aid support or not. Whether our rivers will ever be clean enough to swim in again or if Maui dolphins will still exist in five or ten years are dependent on decision being made by politicians at this very time.

For most voters dramatic change doesn’t appear to happen, the sun still comes up every morning, no matter who is in power, and daily routines continue. When September 20 comes around and pens are poised above the voting forms, what will really determine where the mark falls? Will it be the party that has the most logical strategies and the most progressive policies for the future of the country, or will it come down to the party that survives the campaign shark frenzy with the most limbs attached and their real agenda disguised by the slickest spin and the largest donors?