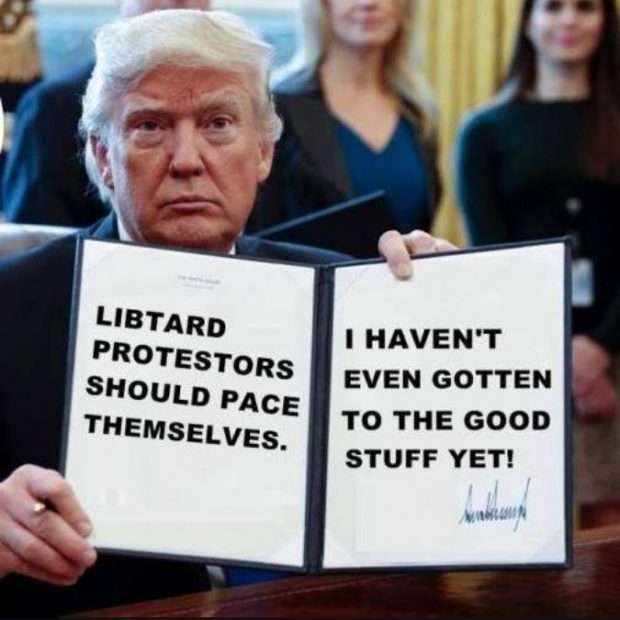 The President of the United States, the leader of the Western World has told the 10,000th whopper of his presidential career.

It took President Trump 601 days to top 5,000 false and misleading claims in The Fact Checker’s database, an average of eight claims a day.

But on April 26, just 226 days later, the president crossed the 10,000 mark — an average of nearly 23 claims a day in this seven-month period, which included the many rallies he held before the midterm elections, the partial government shutdown over his promised border wall and the release of the special counsel’s report on Russian interference in the presidential election.

This milestone appeared unlikely when The Fact Checker first started this project during his first 100 days. In the first 100 days, Trump averaged less than five claims a day, which would have added up to about 7,000 claims in a four-year presidential term. But the tsunami of untruths just keeps looming larger and larger.

And yet there still seems to be no consequence for him.  His approval ratings are still negative although 538’s poll of polls suggests that he has a 41% approval rating.

Things are clearly out of control.  I wonder how this ends?