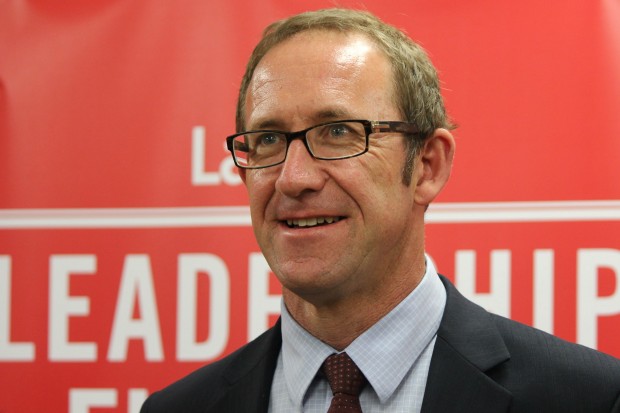 If you ever needed to see the difference between Labour and National then Labour’s handling of the issues surrounding Mike Sabin provides a perfect example.

One of the issues of significance is when did John Key learn about Mike Sabin’s difficulties.  If he knew before the election the question will be why was Sabin reselected and why he was offered the chair of the Law and Order select committee.  After all the media knew about an allegation of assault before the election and had asked questions of Key’s office.

Initially Key declined to say when he first knew of Sabin’s difficulties.  When asked on Friday January 30 he declined to answer this question.  Then on Monday he said that he knew Sabin was “facing personal and family issues” in mid December.  Then he said it was “early December“.  Then on February 3 he said he found out about the “issues” on December 1.

Andrew Little said yesterday morning that he had heard about the issues in late  November, shortly after he became leader.  He was confirmed leader on November 18.  When interviewed he was at a Labour Caucus retreat and did not have the details  with him.  He said that he was received from two sources information that a National MP was under Police investigation and made the decision to alert the Prime Minister’s office.  Little was confident that it was at the end of November, within 10 days of his taking up the role as leader.  By contrast Key had maintained that his office had been informed on December 3, and he made aware of the issue on December 1.  He also maintained that his office already knew about the issue before the time Labour had informed it.

This all turned to shyte for National after Labour supplied a phone log showing that a conversation between McCarten and Eagleson happened on November 26, 8 days after Little became leader and well before the dates Key initially maintained National knew about the issue.

Little also said that Labour did not intend to take the matter further, and they would not be telling anyone else.

Note the ethical decisions made here.  The Standard was not told.  The first post we did on Sabin was my post in late December based entirely on a Sunday Star Times Article.  Parliament was sitting at the time.  The opportunity was not taken to embarrass Key with questions in the house.  The issue was dealt with in a quiet apolitical way in the hope it could be resolved.

Can you imagine if National had the equivalent piece of information?  Slater would have been posting non stop on the issue, the media would have been briefed, and there would be an all out hatchet job done on the unlucky victim.

National is trying to say that the only relevant date is the date that Eagleson told Key and no one can disprove that it happened on December 1.  But this is so improbable.  The media were asking his office questions about Sabin in August 2014.  Do you really believe that the Prime Minister’s office would ignore media enquiries into an allegation that a National MP was being investigated by police for an assault?

The story is not over yet.  The Police “no surprises” policy which caused them to advise Anne Tolley of OIA requests concerning Maurice Williamson and his interference in the prosecution of Dounghua Liu must have kicked in.  What was she told and when?

What ever the outcome it is clear that Andrew Little’s recollection is significantly better than Key’s and that he really is a principled politician.

I look forward to reading John Armstrong’s next column.  If forgetting a 9 year old form letter is justification for resigning then Key is in big trouble.