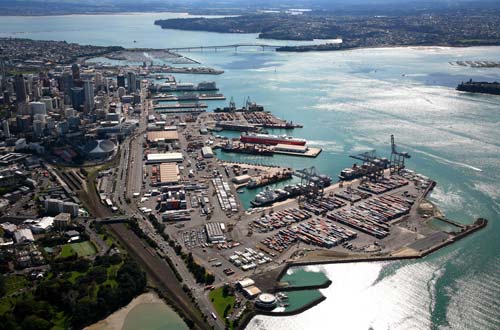 An additional tax upon Aucklanders designed to alleviate traffic congestion is on its way.

The move was welcomed by Auckland Mayor Phil Goff.

There is pretty strong support in the Auckland Council LTP consultation at the moment. LTP submissions show about half in favour. This is surprising and impressive.

It is intended that Auckland Council will be able to put this tax into effect from July 1st this year.

The big test will be: how elastic is this new cost on society?

Taxes on cigarettes have gone up and up in great leaps, with about $30 for a pack of 25 and about $70 for a bag of rollies, and yet the rate at which we are quitting is very slow.

Charges for water in Auckland are very carefully debated in Auckland Council in LTP rounds, but because water is something you can’t live without, they are not really priced to ensure that you consistently use a minimum. And yet, Aucklanders are increasingly water efficient as you can see in their gross per capita consumption, showing surprising elasticity.

How much less can Aucklanders use their cars as a result of this tax? The HOP card has only been in place for a few years, the public transport system is slightly better than it was at amalgamation, but it’s a spread-out and multi-centred city. Maybe the level of the tax will force efficiency from so many Aucklanders that it makes a difference. Maybe it’s not enough to really make that change.

A much higher tax on petrol and diesel – even a regionally targeted one – is a massive test for both Auckland and for this government. And it is a test for 1.7 million New Zealanders, many of whom vote.