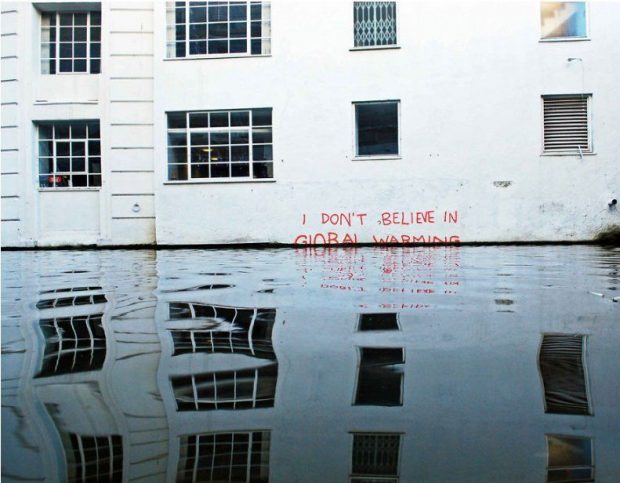 Next weekend is the United Nations Climate Action Summit. Everyone will be there, including our Prime Minister.

The two Godzillas of CO2 production who influence our little country the most are, by a massive degree, Australia and China.

And the key to their CO2 contribution for them both is coal.

With a glass of Pirramimma GSM 2013 in hand and contemplating the Australian coal industry of an evening, I wondered what would happen if China started saying to Australia: Actually, we really don’t need your coal anymore.

The Australian economy is the supertanker that displaces enough to push our little boat well off the rocks. But China is the sea itself: we both rise or fall on it.

China buys about a third of Australia’s exports; quite a chunk of that is coal.

Even more of ours.

There’s a lot riding for China on next weekends’ conference. China is the world’s largest greenhouse gas emitter. So China will have strong global focus upon it.

This is because China is the world’s largest consumer of energy – thanks mainly to industrial activity. This is only going to increase, with households expected to use nearly twice as much energy by 2040, according to the International Energy Agency.

At present, some 60% of that energy consumption is powered by coal, and a fair bit of that they get from Australia. But China is spending heavily on natural gas and nuclear power, as well as renewables — the country accounted for almost half of all investments in the latter globally in 2017.

Cutting coal consumption and replacing it with cleaner energy like natural gas and renewables has been a key part of China’s energy strategy, but it has continued to approve new mines and coal-fired power plants and support new projects overseas.

China will overtake France in 2019 as the number two generator of nuclear powered electricity in 2019.

Though the share of coal in the country’s total energy mix fell to 59 percent last year from 68.5 percent in 2012, overall consumption in 2018 rose 3 percent from a year earlier to 3.82 billion tonnes. But where Chinese coal consumption goes, so follows global demand.

Nuclear is also not the attractive clean energy solution it once was. In the years following the Fukushima disaster, renewable energy such as solar and wind have plummeted in price thanks in part to heavy Chinese investment, while new safety standards have driven up the cost of nuclear power. If nuclear was easy, we’d have had a power station on the Kaipara by the mid-1970s.

But it would take both China and India to both pledge together to stop future coal investment, in order to make a big noticeable difference to displacing customers for Australian coal. That’s a reach, so far.

China has certainly looked hard at how to transition from fossil fuels as a whole.

“With coal demand in China falling gradually, world coal consumption is forecast to reach a peak within 10 years. Meanwhile, China’s coal demand, currently accounting for half of the world’s total, will decline to around 35 percent by 2050,” a recent Chinese CNBC report report said.

(I’m not sure if our government has written a similar report across the entire energy/fuel sectors as a comprehensive plan. Maybe it’s in a working group, somewhere, in permanent draft.)

The general thrust of the CNBC report is that it’s going to be incredibly difficult to transform China’s energy production away from coal, and oil. But it’s happening.

Since Ardern gets kicked all over the beach whenever she dares to mention Australia’s contribution to climate change, New Zealand is unlikely to to anything but keep its head down and signal that it’s getting its own house in order next weekend. This ain’t the Paris moment, no sirree Bob.

At the moment, at best, Australia will form bigger and bigger collieries that will help close down the smaller Chinese mines. That would force utilities on China’s east coast to turn to foreign markets to guarantee supplies, with imports set to remain at about 200 million tonnes a year in the coming years.

There’s a chance that next weekend China will pledge to stop all new coal investment. Just a chance.

With all they’ve got riding on it, just maybe Australia will start to take the hint and address its own strategic risk exposure to China through coal. Maybe.

The earth could do with a break.