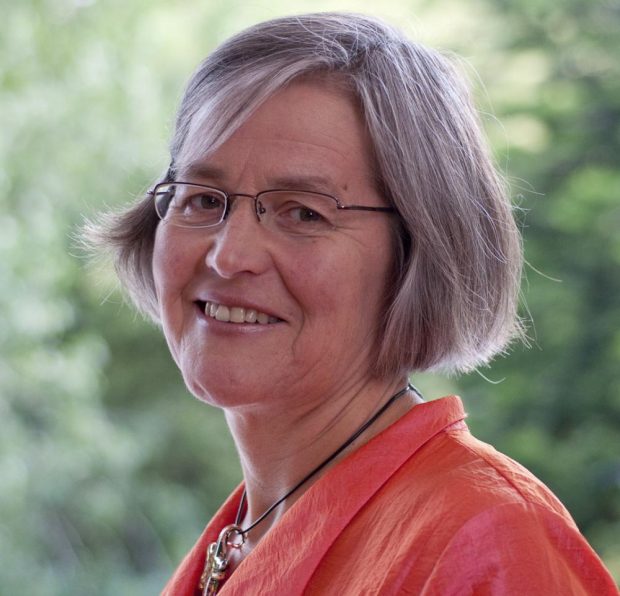 In a further sign that the current Government’s inter party relationships are at an interesting stage Green Land Information Minister Eugenie Sage has vetoed Oceania Gold’s attempt to buy a 180-hectare dairy farm to store mining tailings from its Waihi gold mines.

The Bay of Plenty Times has the details:

An Oceana Gold (New Zealand) application to purchase land 178ha of rural land for a new tailings reservoir near Waihi has been declined.

Land Information Minister Eugenie Sage and Associate Finance Minister David Clark considered the application under the Overseas Investment Act, and formed different views as to whether the “substantial and identifiable benefit” to New Zealand test in the Act was met.

If ministers form different views, the act states that the application must be turned down.

Coromandel Watchdog is understandably very happy with the decision.

From its press release:

“We agree with Minister Sage that there are far better uses for our productive land than to be used as a dump for toxic waste,” says Augusta Macassey-Pickard, spokesperson for the group. “The existing dam was built on productive farmland, that’s more than enough area dedicated to storing this toxic sludge.”

Coromandel Watchdog has always argued that one of the most negative elements of industrial gold mining is the toxic legacy left, including the vast stores of toxic waste from the extraction process.

Richard Harman suggests (paywalled) that the decision is causing some concern from within Government ranks.  But looking at it from a Green perspective I am not surprised at the decision in the slightest.

Sacrificing productive farm land for the construction of a toxic dump so that copious amounts of green house gasses can be produced in the mining of a yellow metal that has no practical use is not something an environmental party would normally agree to allow.