Greenpeace to focus on poverty

The new head of Greenpeace, South African Kumi Naidoo, has pledged under his leadership that the organisation’s core focus will be the effect of climate change on the world’s poorest people. 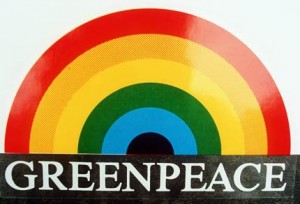 This is great news. I have always been critical of the way many (really great) environmental organisations have tried to divorce themselves from social concerns. The fact is that environmentalism and social issues are closely intertwined. The world’s poor will suffer disproportionately from climate change, unable to afford to adapt to new climatic conditions.

I’m not sure how broad Greenpeace’s focus will be. It would be brilliant to see Greenpeace do some general work on poverty alleviation, to empower the world’s poor to combat climate change. But either way, good on them.

Maybe Russel Norman could learn a thing or two?

47 comments on “Greenpeace to focus on poverty ”