I see both Fairfax and the Herald quote extensively from John Key on the inner workings of the Labour Party – he has all the inside gossip apparently.

So we now know that David Parker being made Deputy

“shows how deep the rifts are within the Labour Party caucus. In the end if they were really a united caucus they needed to bring the two parts of the equation together and essentially they’ve failed to do that. What that shows you is the Robertson camp isn’t really backing David Cunliffe so that will spell problems for him over time. ”

“[Cunliffe] might look slicker on top but it’s a band aid over a very divided party.”

“Trevor Mallard, love or hate the guy, he knows the House inside out, so that will be another sort of agitating force and there are others – we know that Phil Goff and Annette King are really opposed to David Cunliffe,”

Yup, Key’s been told about all the vast rifts and divisions and how they’re going to be attacking each other instead of him.  Because it’s not like he’d just say that, is it?  It’s not like it’s his job to make shit up about Labour.  A bit like getting Cameron Slater on as a pundit to talk about Labour (I’m looking at you TV3).

So, just to help all those poor political journos who need some tips, here’s a picture of everything John Key (or Slater for that matter) knows about the inner workings of the Labour Party: 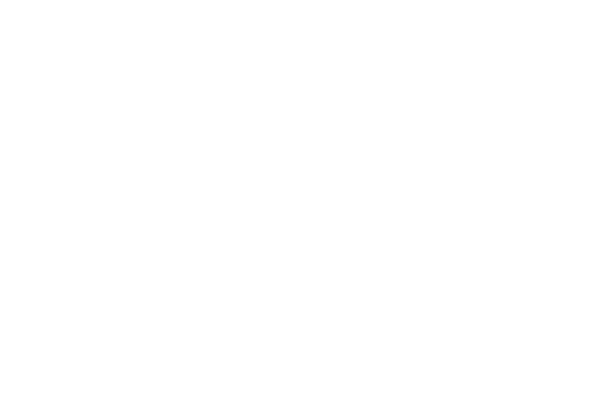