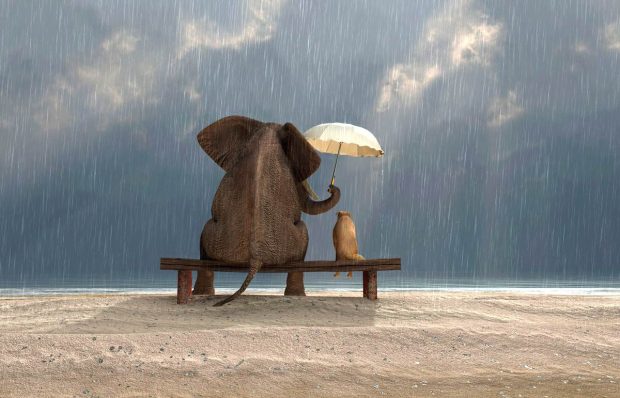 The perplexing thing about this moment is that it’s getting worse.

Emotionally it’s a season of death. Pop stars are such losses because they manufacture and amplify so much meaning for our lives. Their death is a fugue of analogue-reality through metaphor and magic. Stadium-sized musical performance, like sports performance, is the closest we can now get to accepting that modern humans can still share meaning as life-changing moment.

Yet as the analogue world recedes, Facebook, Baidu, Twitter and blogsites connect our memories and opinions with likes minds as never before. In moments of national upheaval like earthquakes and elections, new social synapses allow effective speech.

But that comparison between digital and analogue be-longing is a conflation of meaning with process, agency with structure. This is our year of grieving. Humanity feels like it has gone backward this year. We can name it now.

I think we should take time out from activism at a national level, and come back to things in February. Politics will look after itself. Let’s look our closest people in the eyes and look after each other for a couple of months.

We should simply be kind. Kind most of all to ourselves. Some will work on their gardens, food-forests, bush. Things that let the actual world speak. Others, show kindness to our own health.

We can be kind to ourselves about loss. To work footstep after foot towards solace about those around us very old, or recently died. Of failed politicians, failed movements, failed marriages, failed attempts, failed goodness. There’s so much accumulated damage done to ourselves from the failure around us this year that even the kindnesses we do to ourselves feel like guilty admissions. It becomes hard to be kind. Harder.

Around my huge family, even among the brand new babies, I see plenty of grim smiles as people barely hang on. Middle-class corrosion from minor health reversals that got hard to retrieve, no-pay-rise careers, mortgage debt taking half their income. Around my friends, the same old activist machines chewing people up, again and again. Bruce Springsteen once said “I guess there’s just a meanness … in this world.” He understood this season.

Across New Zealand, astonishing damage and grieving right now, but no electrifying calls from leadership, no moral equilibrium or underpinning trust to give us certainty amidst shock and danger. I know they do their best and they work hard. But there’s no capacity there to lift us as a people.

Sure, hugs cure nothing structural. It’s all about the mahi. But we are human, and right now so many of us are low. There’s no coherence or rationalizing or even language to it. Only kindness.

You decide what that kindness is. Forgive yourself for failing, not progressing, for retreating, for losing. Forgive those who left you, walked out, died, showed no grace to you. If you have energy – only if – give time to someone. It’s the most costly gift to give when you’re low. That is the grace within kindness. You need it. I need it. This country needs it now.