National seats at risk in Auckland 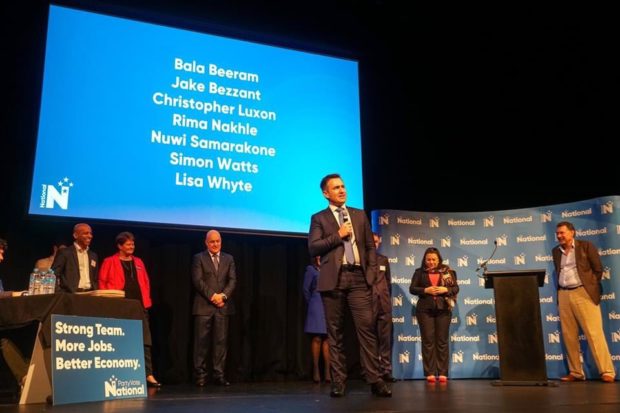 National has a crop of new candidates in Auckland all wanting to be in Parliament.  But judging by what has happened so far you have to wonder if there are further allegations that may emerge which may ankle tap carefully stage managed campaigns.

In the Auckland region there are a few new candidates:

Of course these are predictions only and could change, particularly if another scandal and more infighting bursts out into the public arena which given what has happened so far could be any time now.  Tick tock …

33 comments on “National seats at risk in Auckland ”