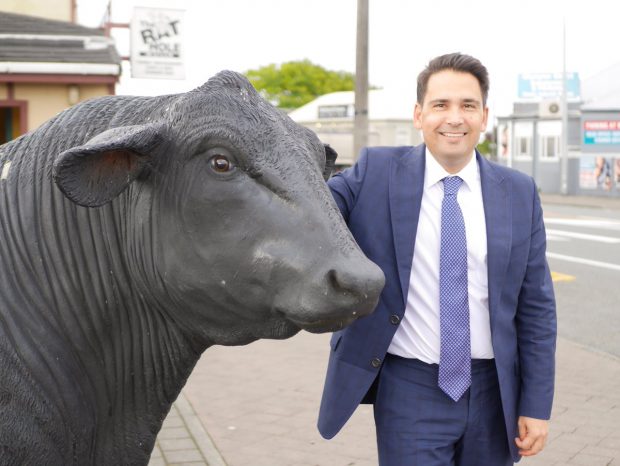 I have practiced in the Youth Court since its inception, some 30 years ago.  I have represented hundreds perhaps thousands of young people in the Court during that time and consider I know the system pretty well.

Which is why I cannot believe how National’s proposed law and order policy document, at least as far as it applies to young people, is so inept.

Two of the proposals that caught my attention are:

The proposal for a clean slate ignores the fact that pretty well every first offender in the Youth Court who faces a charge involving a potential prison sentence of two years or less get a clean record under section 282 of the Act.  The effect of this order is that it is deemed that the young person has been acquitted of the offence.  The effect is even stronger than the result under the Criminal Records (Clean Slate) Law 2004 which merely allows a qualifying person to deny they have a conviction.

And the Clean Slate system applies to many offences where the potential sentence is up to 14 years in prison, as long as the young person was not sentenced to prison. Is the 2 year maximum sentence provision suggesting that the application of the Clean Slate for young people will be more restrictive than it is for adults?

Young people get the benefit under the Clean Slate legislation anyway.  Is National proposing clean slate only for young people if they do some community work and pass their NCEA literacy modules?  This is the only possible interpretation of the proposal.

The numbers of people potentially affected by this?  I would be most surprised if anyone qualified apart possibly from the odd 17 year old who before the Youth Court age was increased got into trouble twice or did not receive police diversion.  The number must be very, very low.

The rhetoric is great, giving young people a second chance.  But they get it anyway.  It seems the only purpose of the proposal is so that National can talk about how offenders have to do community work and get an education before they can have a clean slate. This is policy formulation by rest home focus groups.

The proposal discloses a profound lack of understanding of the way the Youth Court works. I hope the media pick up National on this.

As for the “young serious offender” classification I cannot imagine anything more dangerous.

If this was brought in it would create a contest.  Some young people would fall over themselves to make it onto this list.  It would be a categorisation they would be proud of.  I am surprised there is not already a YSO gang.

Out west there may be 10 slots on this list.  I could probably name the leading contenders.  Already they are either in custody or subject to significant limitations on their freedom.  The authorities know who they are.  The categorisation will add nothing to resolving their situation or treating their problems.

The proposal has been around for a while. And it raises significant legal issues.  Why should number 151 on the list enjoy greater rights than number 150?  And the powers if granted would completely undermine any prospect of rehabilitation.

It will only affect poor marginalised kids as this analysis by Katie Bruce shows.  Her conclusion is well put:

It is important that we recognise that this policy is not designed to treat people equally. Instead it targets children already marginalised by our society.

This is not fair and it’s not just.

We need to wholeheartedly reject this policy and demand better for all of our children.

It is incredible that National should be praising the work of the Youth Court and especially Rangatahi Courts but then propose changes that will undermine the good results that have achieved.

There is a lot of other matters I could refer to, particularly the tough on gangs Strike Force Raptor rhetoric as well as the linking of parole to obtaining numeracy and literacy qualifications.

National has form for engaging in strange law changes so they can wind up the rhetoric, even if the changes breach fundamental rights. It is a shame really. Bill English famously conceded that prisons were a moral and fiscal failure but his view clearly is no longer fashionable in National’s caucus.

National and Bridges are happy to engage in sound bite policies that make no sense and will not work. Shame on them.