Never argue immorality with a Tory * 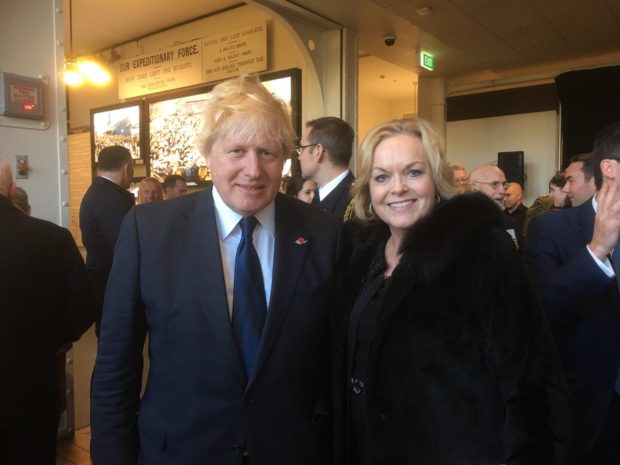 The past couple of days have been rather brutal for us sensitive lefties.  Poto Williams, who is an outstanding MP gave this contribution to Parliament:

The details behind Lees-Galloway’s and Falloon’s demise are now clear.  Last Friday Jacinda Ardern privately told Judith Collins about a disturbing allegation made against Falloon that her office had received and gave Collins time and space to work it out.  By Tuesday Falloon was gone.

That same day Judith Collins received an allegation about an inappropriate relationship that a Minister may have been engaged in and gave details to Jacinda.  Then on Wednesday morning after what appears to be a prompted question from Duncan Garner Judith announced to the country that the allegation had been made.  Then to make sure everyone had heard about it she went on Morning Report on Radio New Zealand and rebroadcast it.

There are two basic differences between the two incidents:

These are pretty big differences.

There are a couple of other comments.  National’s research unit is obviously working well.

But it is a dangerous game because if a tenth of the rumours are correct we could have scandal after scandal all the way to the election.

And can I get into shouty mode?

WE ARE IN THE MIDDLE OF A WORLD WIDE PANDEMIC. YOU (PARLIAMENT AND GOVERNMENT) HAVE DONE REALLY WELL SO FAR BUT WE NEED YOUR MIND TO BE ON THE JOB.  SORT YOUR SHIT OUT.  AND NATIONAL IF YOU THINK THAT THIS GAME PLAYING DIVERSION CRAP IS PROPER AND YOU CAUSE THE BREACH OUR COUNTRY’S BUBBLE WE WILL PUNISH YOU.

This has all of the features of Dirty Politics.

Stephanie Rodgers posted this a few years ago in a post where she described the essence of dirty politics in these terms:

From being a significant piece of investigative journalism which shone a spotlight on the forces which are trying to turn NZ politics into a nasty, back-stabbing, big-money game, the aim [of the right] is that “dirty politics” will enter our lexicon as just another way to say “people in a political debate calling each other names.” In the long run, it’s part of the strategy of turning people off politics so they don’t agitate, don’t organise, don’t vote.

This is why I am sure Collins did not hesitate to release the information. National is totally compromised and held in very low esteem by the electorate. To them the prospect of further scandals do not matter. As long as some of them come from the other parties, preferrably Labour. Then the narrative can shift to “they all do it”.

Ardern’s approach is the right one.  Deal with human issues privately and get on with the job.

As usual her comments are right on the button.

53 comments on “Never argue immorality with a Tory * ”