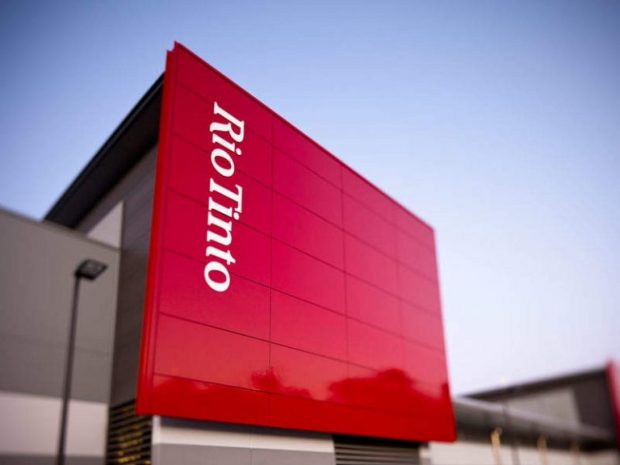 Tiwai Point is in the news again.

Its owner, multinational corporation Rio Tinto has practised brinkmanship on the Government in the past and has managed to secure not only very cheap electricity but also gained a $30 million payout from the last National Government to make it resign a power contract.  I bet they did not even have to prove they did not have illegal income or assets.  It seems that National is not so upset about multi national corporations exploiting taxpayers.

At the time it was a sweetheart deal to make sure that the partial privatisation of the power companies went without a hitch.

What are the implications of closing Tiwai Point?  James Henderson wrote this in 2013:

Once Tiwai closes, the cheapest power in the country would flood the market (Tiwai currently demands about 14% of our total electricity but at the lowest demand periods, it’s closer to a third). The expensive fossil fuel baseload plants like Huntly would close. Because the current market power price is set by the price of the most expensive unit and because most of our power is quite cheap apart from that fossil fuel shit, it would mean a dramatic reduction in wholesale electricity prices. By the time that flows into retail and commercial prices, you would expect it to be on the order of a 10-20% reduction.

Consider that the country currently spends nearly $6 billion a year on electricity (and Tiwai only $250m of that despite consuming 1/6th of the power). Knock 10% off the price of power, effectively what NZ Power aims to do, and you save power consumers about $600m a year. That’s $600m that businesses can spend on plant and employing people rather than on electricity, and that households can spend on other things or invest in businesses.

Fast forward another six years and there are reports of Rio Tinto sending in a closure team to assess the future of the plant.  Except this time the Government is much less inclined to get out the cheque book.

No-one wants to say it in public – what politician would want to stick their neck out for job losses? – but for their own reasons, politicians from most parties think the smelter’s days are numbered.

The reasons are complex. Some of a free-market persuasion see Tiwai as a business on life support, kept alive as a result of a sweetheart deal from Meridian Energy and propped up by a $30 million cash payment from the government in 2013.

Treasury, guardians of the free-market orthodoxy, damned the 2013 bailout. A briefing at the time said assistance should be rejected because it “would result in a significant transfer of value from New Zealanders to PA and Rio Tinto shareholders”.

He also makes out a compelling environmental argument:

It consumes 13 per cent of New Zealand’s entire electricity supply. Almost all of its electricity is sourced from a hydro dam in Lake Manapouri that was built for the purpose of supplying the smelter. This allows Tiwai to claim it produces the greenest aluminium in the world, but it also means that an enormous amount of clean hydro-energy is tied up supplying the smelter. Freeing up the 13 per cent capacity and feeding it into the grid would mean we could probably afford to reduce our reliance on the Huntly coal generator.

This coal-fired power plant is kept online to accommodate for peaking periods and dry seasons, when the hydro lakes that generate the majority of our electricity are stretched.

It also makes sense in terms of lowering electricity prices. Once installed, renewable energy is cheap to produce: water, wind and sun are free. The only cost is that of transmission.

He notes the implications for the power companies:

The announcement that Tiwai might be set to close saw $1.5 billion wiped from the value of New Zealand’s listed power companies. Clearly people who own shares in those companies don’t want to take a chance on that “adjustment”.

The crash in those companies share prices shows that while allowing Tiwai to shut might be the right thing to do, it wouldn’t be easy.

Someone, either the government or consumers, would also have to step up to pay the cost of getting the electricity from Manapouri to the rest of the country. It’s already hooked up to the national grid, but Treasury estimated in 2012 that an additional $200m will need to be invested to upgrade the lines.

There will be job losses if the plant closes.  But there will be opportunities as low power costs and the need for infrastructure drive activity.

And, dare I say it, but I agree with occasional Standard commenter Matthew Hooton who says this:

For its part, the National Opposition seems more interested in the perverse effects of handouts on welfare beneficiaries than on the culture of the corporate world. As yet, it appears to have no inclination to call time on the corporate-welfare machine it presided over and expanded through its last nine years in office.

We can only hope that one of the benefits of the Prime Minister being the parent of an 18-month-old is insight into where her Government caving in to another tantrum will lead. And once again, NZ First’s so-far unstated position may be pivotal. Is it really going to subsidise the profitable offshore owners of a loss-making local operation?

Let the market rule. And at the same time lets have cheaper electricity costs and reduce the country’s carbon output.

98 comments on “No Social welfare handouts for multinational corporations ”